Renita Jablonski: Today, China began a three-day national mourning for the thousands killed in last week’s earthquake. Donations have been pouring in for survivors, so far totaling 9 billion yuan. That’s the equivalent of $1.3 billion. Many of those giving are from China’s urban class and students. Lisa Chow reports from Beijing.

Lisa Chow: Chinese Red Cross volunteers throw stacks and stacks of donated cash through small counting machines. This money is coming in from all over the country. Some analysts are debating whether these record contributions are a sign of something grander.

Jonathan Stromseth is the China representative of the Asia Foundation. He believes independent nonprofit groups may spring up to take part in the recovery efforts.

Jonathan Stromseth: And then looking ahead, I think this phenomenal level of giving that you’re seeing as a result of the earthquake, and the press coverage that actually the giving itself is generating, will lead to greater public interest in philanthropy and also in the types of organizations that can receive and make use of these funds.

Stromseth says in chat rooms across China, he’s seeing people question how the earthquake money will be spent, whether it will be used effectively. The challenge down the road, he says, is whether this level of civic participation can be sustained. 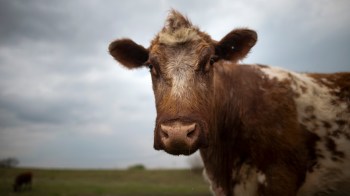