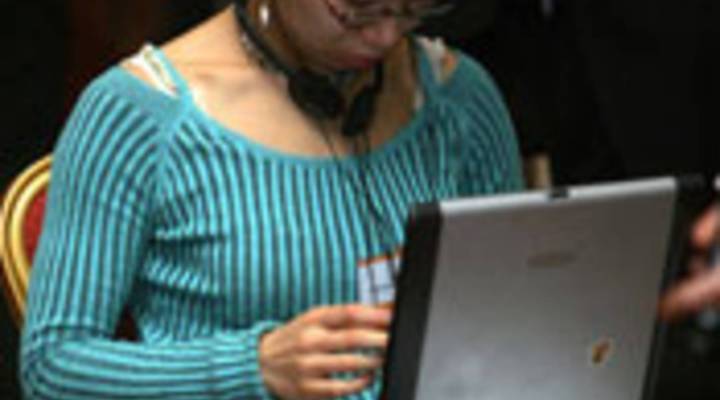 Online advertising expected to take off

Online advertising expected to take off

Scott Jagow: There’s a conference in San Francisco today about online advertising. Despite the success of companies like Google, Internet advertising is still a perplexing beast.
Stacey Vanek-Smith has more.

Stacey Vanek-Smith: Companies are expected to shell out more than $20 billion on online ads this year. But that’s only about 7 percent of total ad spending. Marketing CEO Adam Hanft:

Adam Hanft: There’s a gap between the amount of time consumers spend online and the relative proportion of the overall ad budget that is invested online.

Hanft says it’s a steep learning curve because advertisers are still figuring out how to use the Net.

Hanft: You’ve got a lot of people on the client side who were not brought up in the world of online marketing. So they’re unfamiliar with how to make it work for their brands.

Still, Hanft says online is where the future it. Other forms of advertising, like print and TV are shrinking. But the amount of money spent advertising on the Web is expected to more than double in the next three years.