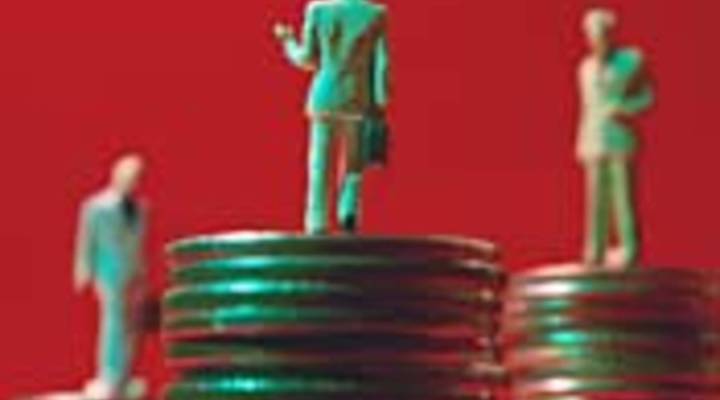 Will a stimulus really help the economy?

Will a stimulus really help the economy?

TESS VIGELAND: No doubt the debate over a stimulus package will intensify this week as Congress puts forth its own proposals. We’ve asked Tom Shapiro to outline the pros and cons with us. He’s with the Institute on Assets and Social Policy at Brandeis. Welcome to the program.

VIGELAND: What kind of good will this potentially do for lower-income, lower-middle-class folks?

SHAPIRO: The goal, one of the goals of any stimulus package is to fuel the economy up in terms of its growth, and in terms of the distribution of what people can buy and especially the kinds of goods that get produced because of the stimulus. I am a little leery, based on what happened in the last round of tax cuts.

VIGELAND: So you’re talking about when a taxpayer was getting $300 or a household was getting $600 in an actual check from the government?

SHAPIRO: That’s correct. That’s correct. Families earning under about $45,000 or $50,000 spent a large portion of that to pay off past consumption, not to look forward as much to future consumption on essential items that they, in fact, really need. Now, we have had this natural experiment about what happens when that kind of stimulus package is put into place, and the results, from where I’m looking at it and the data that I look at, are not very good.

VIGELAND: I assume that whether or not that happens really depends on how these stimulus proposals are structured. For example I’ve heard some talk that, well if you didn’t pay taxes last year then you’re not going to get any sort of tax rebate, which of course excludes anyone from lower-income families that didn’t pay any tax last year.

SHAPIRO: That is precisely one of the major concerns of several of the Democratic contenders for the presidency: that those families, hardworking in most cases, working fulltime jobs in many cases, more than one fulltime job in some cases, still don’t have incomes high enough to qualify for the kind of package that President Bush has in mind.

VIGELAND: Everyday we hear more about the possibility of recession. Maybe we’re in one already. What does a stimulus package do to alleviate that?

SHAPIRO: There’s been a squeeze, if you will, on America’s middle class in the last 20 to 30 years or so. A Republican president putting a stimulus package on the board at this point allows everybody to have a legitimate voice about the concerns of the financial security and stability and long-term survivability of America’s middle class, and I think that that is very important. Because those issues, that reality of the ways those families are living their lives, has been there for quite a while. Now there has been, in my personal estimation, hopefully a breakthrough of sorts that allows us to have that conversation in a way that is not reduced to ideology or orthodoxy.

VIGELAND: Tom Shapiro is director of the Institute on Assets and Social Policy at Brandeis University. Thanks so much for your time.

SHAPIRO: Why thank you. It’s been a pleasure.