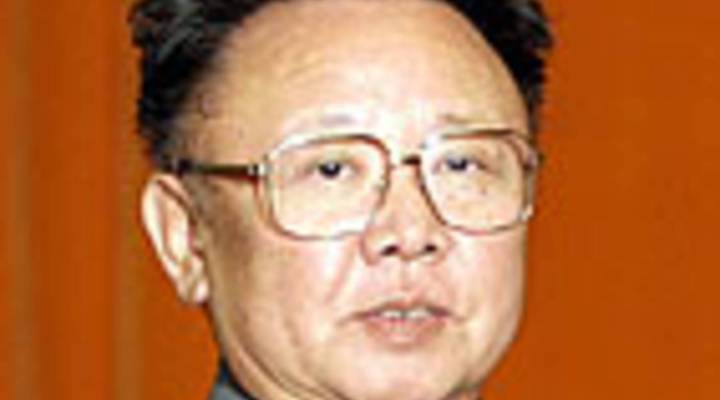 KAI RYSSDAL: Here’s a sanction you don’t see every day. The U.S. has banned the sale of luxury goods to North Korea. Things like plasma TVs, iPods, Cognac, Harley motorcycles and those Segway scooters. Now, that might seem like a strange move considering the North Korean population is impoverished and routinely suffers from food shortages and famines. But as Stacey Vanek-Smith reports, the U.S. is betting these frivolous extras are actually quite essential to the government’s power.

Robert Einhorn worked on nonproliferation for the State Department. He was a head negotiator on a diplomatic mission to North Korea six years ago.

ROBERT EINHORN: One dinner was European-style with French food and extraordinarily expensive French wine. And I think all of us were saying to ourselves: This is really wretched excess for a regime that is essentially starving its own people.

Einhorn says luxury is actually one of the keys to Kim Jong Il’s control.

EINHORN: Without being paid off by these luxury goods, key officials really wouldn’t live very well. This is a way of keeping key members of the elite and especially the military in line.

But are the sanctions enforceable? Bill Reinsch heads up the National Foreign Trade Council. He says, when you’re Kim Jong Il, you pretty much can always get what you want.

BILL REINSCH: The problem with export controls is that there are always a bunch of people who will be happy to triple, quadruple the price and sell it to anybody. And those people will make a killing.

How do luxury retailers feel about the ban? The Distilled Spirits Council told Marketplace it supports the government’s North Korean policies, and the Personal Watercraft Industry Association says the makers of jet-skis and motorboats are, in their words, patriots first.