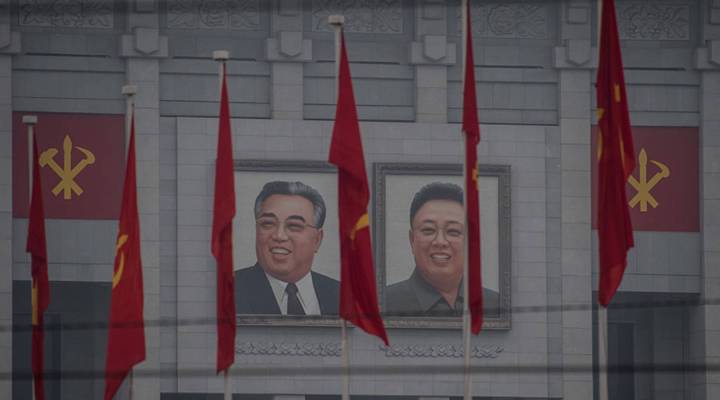 North Korea has long been an enigma to the outside world. There’s been no greater example than in the past few months — the country’s leader went from trading insults and mortal threats with President Donald Trump to finishing off a friendly summit with him.

One window into what Kim Jong Un is thinking is through his economy. We have tidbits and snapshots we can glean about North Korean economic life that come from people who’ve lived there, from survey data and the few economic numbers that trickle out of that place.

1. The whole thing is a little murky

North Korea hasn’t released detailed economic data in decades, but the United Nations reports that its gross domestic product per capita is about $665. That’s less than Haiti’s.

“How their economy actually operates is kept very much under wraps,” said Jean Lee, director of the Korea program at the Woodrow Wilson Center.

In the real North Korea, the country’s currency, the won, is not the only one used. There are Chinese yuan and even U.S. dollars.

“The country is very dollarized and there’s an active black market,” said Steve Hanke, a professor at Johns Hopkins University. He said some time after 2011, Kim Jong Un made the decision to peg his currency to the U.S. dollar. That brought inflation in North Korea down from 926 percent back in 2010 to just a couple percent today.

2. There are two distinct economies

There’s a state-run economy, where the state employs people and sends everyone official rations, and the underground economy. This has led to some quirks.

“There are two prices for everything,” said Bill Brown, adjunct professor at Georgetown University. “There’s the state price and the market price. And they can vary hugely.”

Brown said wages vary widely depending on what part of the economy you are in.

“A wage of a textile worker in a state-owned enterprise in Pyongyang … they get paid maybe 3,000 won per month. The lady’s sister might work in a Chinese-affiliated factory in North Korea and she can 300,000 won. Just a very destabilizing, inefficient system.”

3. North Korea puts on a show

“Foreigners and tourists are treated very well,” said Lee of the Woodrow Wilson Center. “They stay in very nice hotels with electricity and running water. They can only eat at certain restaurants.” Lee, who’s lived in Pyongyang, added, “They create an illusion of normalcy that foreigners see when they’re traveling there.”

“Keeping his people happy will be part of his success,” Lee said. That will depend a great deal on the diplomatic process underway, she added.