Debts that rise from the grave bring us this week’s Marketplace Money Buzzword: zombie debt. A zombie debt is one you thought you buried long ago. It was probably for some small amount and your creditor gave up trying to collect. But meanwhile, another company bought that debt from the creditor. And now, years later, they’ve come for your BRAINS! I mean. . . payments.

Zombie debt collectors often resort to fiendishly illegal practices, like reporting old debt to credit agencies as if it were new. Or threatening to sue you for payment even when a statute of limitations says you don’t have to pay. What a nightmare. 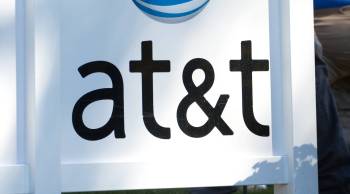