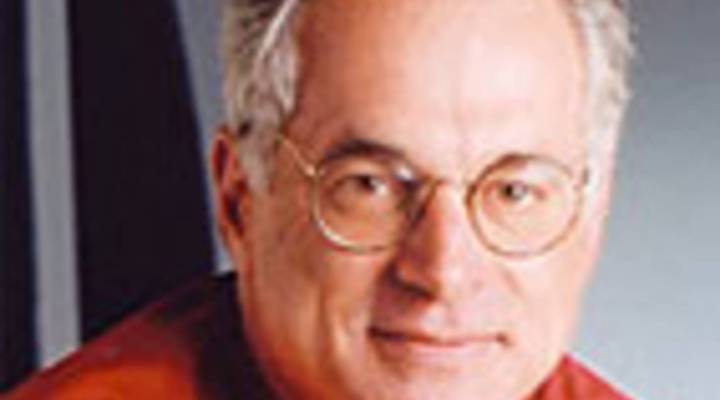 How bad is inflation really?

How bad is inflation really?

TESS VIGELAND: There seems to be no doubt at this point that the Federal Reserve will raise interest rates at its next meeting in two weeks. This week’s inflation figures pretty much guaranteed that. It would be the 17th straight rate hike. But how bad is the inflation picture, really? I put the question to our economics editor Chris Farrell.

CHRIS FARRELL: If you look at the numbers, they’re not that nerve-wracking. They’re not the sort of numbers of 5, 6, 7% where you’d be ripping your hair out and saying, ‘Oh my God, this is the ’70s all over again.’

TESS VIGELAND: (Laughing) Let’s not do that.

CHRIS FARRELL: Oh we’re not doing that. We’re looking at the core rate of inflation and it is above the Fed’s comfort zone, which is somewhere between 1 to 2%. But I think what’s been going on is, what’s that cliche, be careful what you wish for? The market has been worried, and worried about inflation and there are good reasons for it. High energy prices being a good example, and we have a new Fed chairman and y’know he was making some comments that made people confused. Well all of a sudden the Fed chairman decided ‘You know what, I’m a tough guy, let’s not be confused about anything.’ And then you know seven days, seven Fed governors. I mean they’re spanning all over the United States and they’re all giving basically the same speech, preaching from the same choir and they’re all saying: ‘We are worried.’

TESS VIGELAND: And Chris it’s not just here in the US where the Fed is talking tough about inflation. You had the European Central Bank raise interest rates last week and other central banks around the world thinking that this is a problem as well.

TESS VIGELAND: Well it’s fairly evident how this concern about inflation and interest rates affects the stock market, but you also have commodity prices are down, emerging markets are down, bond investors are nervous, the housing market stumbling a little bit. What’s the overall picture?

CHRIS FARRELL: What’s happening is a shift in the market’s focus, which is, when will the Fed stop?

TESS VIGELAND: So the concern really is that the Fed and other central banks will go beyond a tipping point and raise rates too high too fast and send economies into a tailspin?

CHRIS FARRELL: Right. I think there are two concerns out there. One, the history of the Fed is that it goes a-tightening too far. The other fear is the worry about the Bernanke crash. Go back to 1987, we had this new fed chairman, his name was Alan Greenspan. He raised benchmark interest rate 50 basis points and we had the Greenspan crash. Now we have Bernanke, he’s out to prove that he’s an inflation hawk. So I think within the markets themselves it’s, are we vulnerable to a Bernanke crash?

TESS VIGELAND: Personal finance expert Chris Farrell is Economics Editor for our weekend program, Marketplace Money. And I’m Tess Vigeland, thanks for being with us.