Season 5 | Episode 10
Dec 16, 2021
Support This is Uncomfortable
ABOUT THIS SHOW ABOUT SHOW 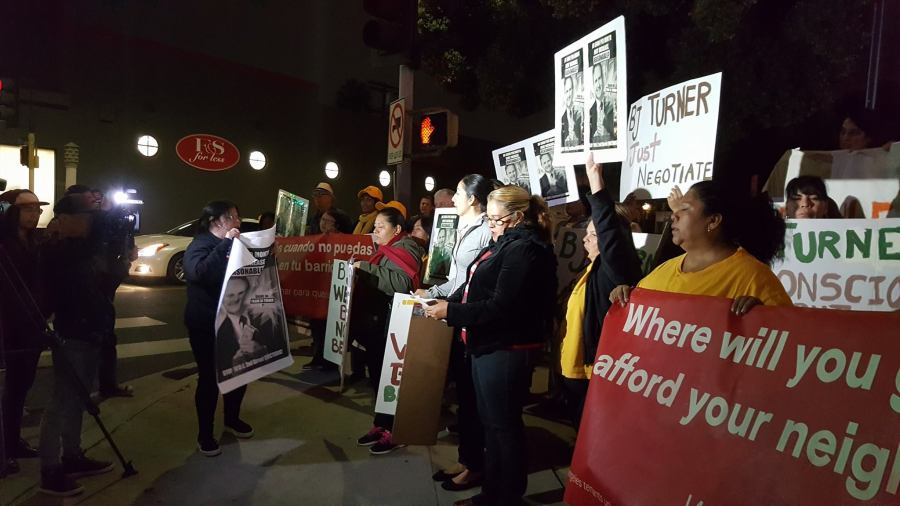 For the last episode of our season, we take you through months of court battles, protests and tense negotiations in a Los Angeles rent strike.
Listen Now

For the last episode of our season, we take you through months of court battles, protests and tense negotiations in a Los Angeles rent strike.
get the podcast
get the podcast

When Francisco Gonzalez makes up his mind that he wants to do something, he does it.

He was the first member of his family to leave Tucson, Arizona, when he packed his car and left for Los Angeles in 2006. He found a tightknit immigrant community in the Boyle Heights neighborhood and an apartment a block from Mariachi Plaza, where mariachi musicians gather to offer their services for gigs. Some of his neighbors were in mariachi bands, and he’d wake up to them practicing in the morning.

“I think music always make you feel a little bit comfortable,” Gonzalez said. “Feeling that this building was alive.”

He would go on to live there for a decade, paying about $900 a month for the one-bedroom apartment. It was a bit below the average rent in LA at the time. But as quickly as Gonzalez settled into life in Boyle Heights, the neighborhood started changing around him.

Around Christmas 2016, his building got a new owner. By January, Gonzalez had received word that his rent would nearly double in the spring. He was devastated. To get a comparable home for the rent he was paying, Gonzalez would have to pack up his dog and move far outside the city.

“I don’t know what I’m going to do, but this is way too much,” said Gonzalez, who had been pursuing acting while scraping together part-time jobs. “When April comes, I’m not going to have the $1,800.”

Over the past two decades, the median rent in this country has more than doubled. In a lot of cases it’s been a steady rise. But big, sudden rent hikes, like the one Gonzalez got, are often legal and do happen. So if you’re a renter, displacement can feel like a natural part of life. When a landlord doubles your rent, you get out.

But what happens when a group of tenants decide they don’t want to leave?

On this week’s show, the last of our fifth season, we’ll follow Gonzalez and his neighbors through a rent strike — involving lawyers, protests, tense sit-downs and, maybe, a way to stay in their homes. 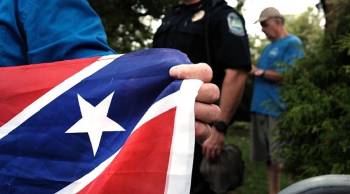 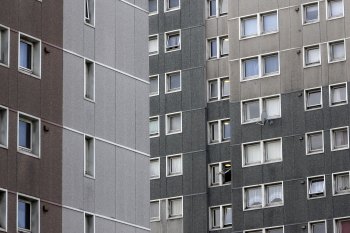 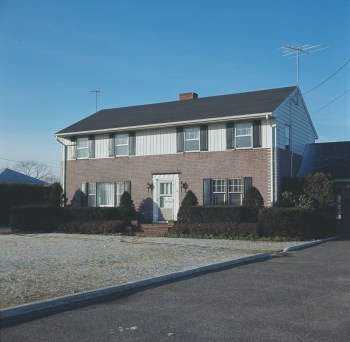 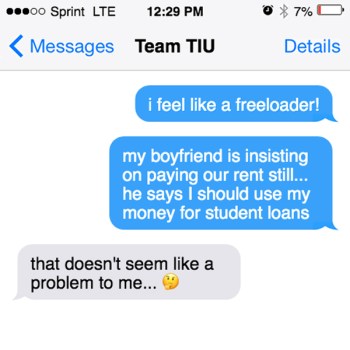 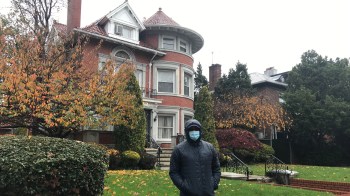