Season 2 | Episode 21
Jul 2, 2020
Support This is Uncomfortable
ABOUT THIS SHOW ABOUT SHOW 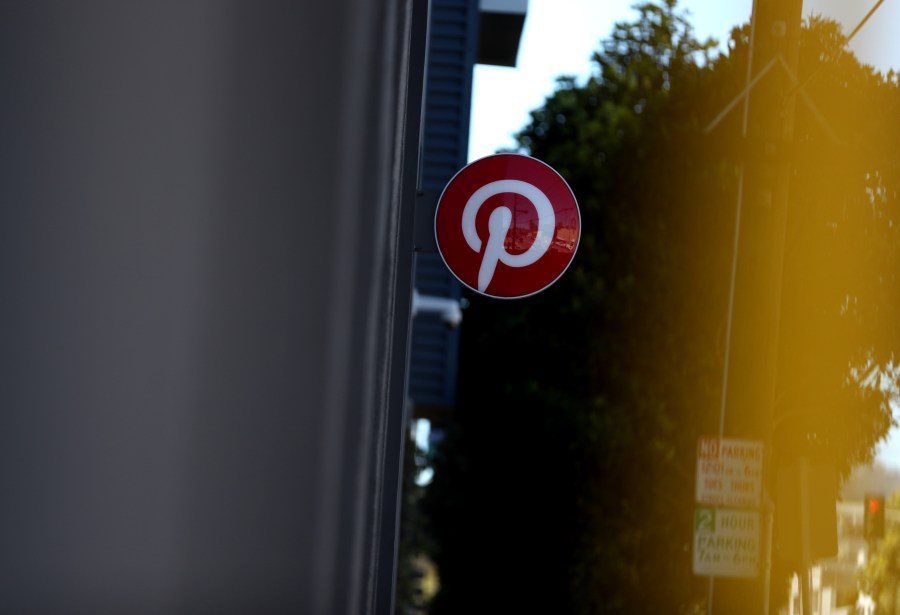 The fight for fair pay in Big Tech

One woman's fight against Silicon Valley's racial pay gap. Plus, why it’s so hard for Black workers in tech to get ahead.
Listen Now

One woman's fight against Silicon Valley's racial pay gap. Plus, why it’s so hard for Black workers in tech to get ahead.
get the podcast
get the podcast

Ifeoma Ozoma had spent her career working for the biggest names in tech — Google and Facebook — so she was surprised to find herself tempted when a recruiter from Pinterest got in touch.

“I was excited about the possibility,” she said. “Excited about being in a role where even though it was less resourced, I would be able to manage so much.”

But tech is notoriously dominated by white and Asian men, and even though for years the industry has promised to hire more diverse candidates and be more inclusive, not a lot has changed. Ozoma eventually found a huge gap between what she was working on and where she was placed in the org chart.

This week, we’ll follow Ozoma’s fight to earn what she’s worth at Pinterest, and later we’ll look at why it’s so hard for Black workers in tech to get ahead.

You can read a transcript of this episode here. For more “This Is Uncomfortable,” don’t forget to subscribe to our newsletter. We have more stories plus recommendations from our team. Here’s the latest issue, in case you missed it.