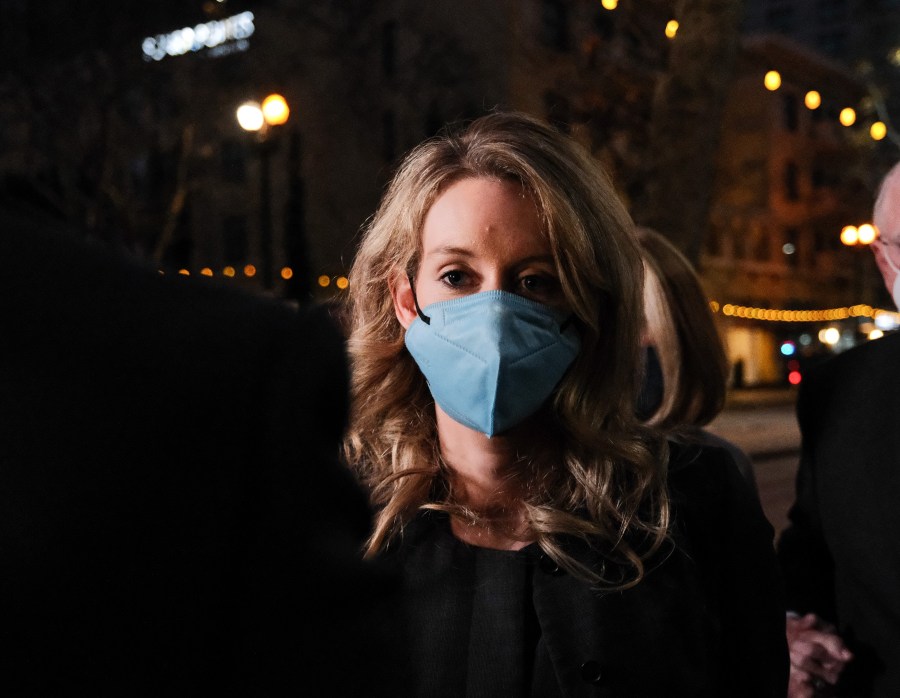 With Elizabeth Holmes convicted of fraud, what does it mean for future biotech startups like Theranos?

The jury found that Holmes deceived investors about the legitimacy of her company's technology.
Listen Now

While running the company, she claimed Theranos had proprietary technology that could test someone for a variety of ailments using just a drop of blood. That wasn’t true.

So what does the jury’s decision mean for the future of investing in biotech startups?

Elizabeth Lopatto is deputy editor at The Verge and covered the trial closely for several months. She said those attending the trial heard how Holmes spoke with investors about whether Theranos had contracts with the military and whether the company’s machine, nicknamed Edison, actually performed the tests she said it did. The following is an edited transcript of our conversation.

Elizabeth Lopatto: A lot of what we discussed in court was the difference between the future and the present tense. And it’s one thing to say, “In the future, I want to do something,” or “In the future, it is our goal to do something.” And it’s another thing to say, “It’s already working, we can already do this.” And so I think that was a place where we spent a lot of time — was the difference between what one’s aspirations might be for this tech and what Holmes was claiming it could already do. And we saw recordings of her, including on Jim Cramer’s “Mad Money” [show on CNBC], responding to John Carreyrou’s original 2015 Wall Street Journal article, saying, ‘No, the tech can do this.’ And I have to believe that if she’s saying that in public to Jim Cramer, that’s also probably what she’s saying in private.

Kimberly Adams: So then tell me what this ruling means for Holmes in particular.

Lopatto: You know, if you think about it, there were sort of two chunks of charges against her, and one was about patients and one was about investors. And so, what we saw was that she was convicted of conspiracy to defraud investors, and of some specific investors. There were three counts where they could not reach a verdict. But they did seem to unanimously agree that she was not guilty of defrauding patients, which in some ways, I think, makes sense. The patient testimony was a lot shorter and a lot less involved than the investor testimony. There were serious constraints that were placed on what the patients could say to the court, including, like, they couldn’t talk about the emotional impacts of getting these wrong diagnoses. And it was a little bit less direct. So like the investors had conversations with Holmes, in some cases conversations they had recorded. Whereas with the patients there were more intermediaries involved, you know, there were individual doctors. And there probably would have had to have been, I think, maybe more work from the prosecution to make that, that connection a lot clearer.

Adams: What did we learn in this case about the types of people that got roped into this? And what does that kind of tell us about the culture?

Lopatto: Well, I thought it was really interesting to hear how much was family offices, and the idea was that these, like, family offices would invest, and that was where a fair number of the investments came from. So you have, like, the DeVos family, you have the Niarchos family of the shipping magnate fame. Like some of these Silicon Valley investors, I think, provided the credibility that made the family investors more comfortable. And again, this is an area where I noticed that, like, the family investors were relying on other people to have done their due diligence because the health care space is actually really complicated. It’s really difficult to invest in a biotech startup, and understanding the regulatory aspect of it is crucial.

Adams: What does the outcome of this case mean for the biotech startup industry more broadly?

Lopatto: I don’t know that we’re gonna get a good answer to that for another couple of years. Now, going into this, we certainly heard from female founders that it was harder for them to be taken seriously, after Holmes, particularly if they were in the diagnostic space where she was. But one of the things that I think is really interesting here is that we’re seeing a lot of the trappings of the tech industry applied to the biotech space, right? Like, there was sort of this tech cloak around the diagnostic technology that seemed to sort of fool people into thinking that this would behave the same way that a software company might.

Adams: The culture of “fake it till you make it” is so central to the startup culture. Does this change anything?

Lopatto: I’m gonna be real with you. I don’t think it does. I think about this in the context of the sort of [special purpose acquisition company] craze that we saw recently, especially around electric vehicles. You have Lordstown Motors, which the [Securities and Exchange Commission] is now looking into because it possibly misled investors about preorders. And so, if anything, I think that the sort of exuberance on the part of investors — this interest in getting into the big thing without necessarily doing your due diligence — has actually spread outward from Silicon Valley, and we’re seeing it elsewhere now, too.

We’ve covered the rise and fall of Theranos and Elizabeth Holmes over the years. My colleague Jed Kim had a conversation with a New York Times reporter on this show back in August about the lasting impact this scandal has had on women in tech.

And, unlike some of the other news outlets covering this story, The Verge pretty much just had Elizabeth Lopatto, who sometimes needed to get up at 3 a.m. to make sure she had a seat in the courtroom. She has a really thoughtful piece on what it was like being there for the trial and occasionally bumping into Holmes in the bathroom.

It highlights just how important control and image were to Holmes in her company and during the trial. And the moments when it all fell apart. 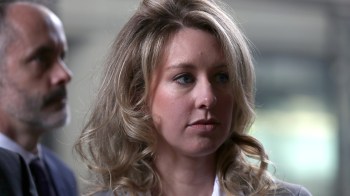 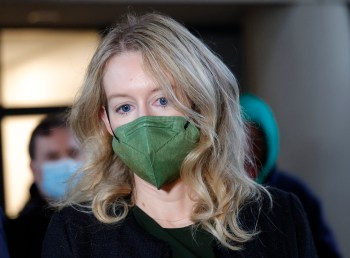