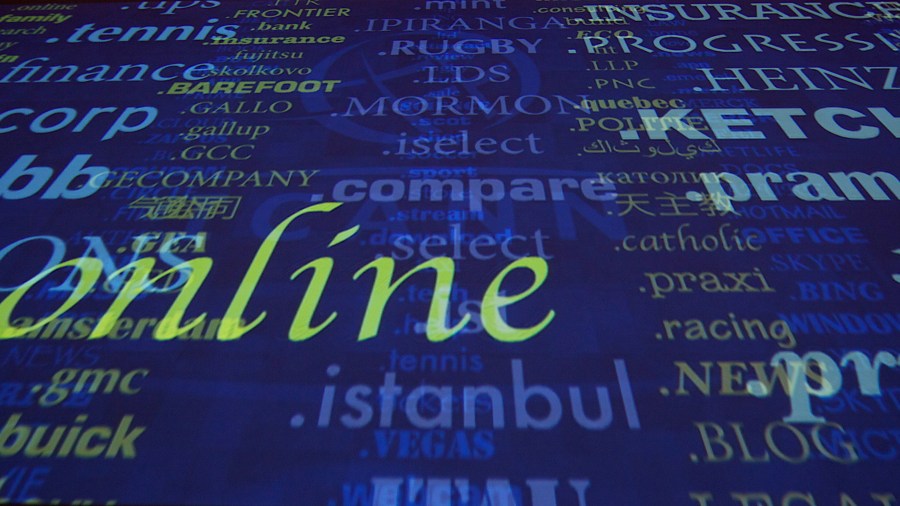 A one-year-old equity firm intends to buy the dot-org domain, and there are many questions.
Listen Now

Andrew Cowie/AFP/GettyImages
A one-year-old equity firm intends to buy the dot-org domain, and there are many questions.
get the podcast
get the podcast

That made people worry about the future of nonprofits online due to possible interference with speech or even big price hikes. A group of internet pioneers proposed an all-new nonprofit group to run dot-org. Overseeing all of this is ICANN, the Internet Corporation for Assigned Names and Numbers, which can approve or reject the sale.

I spoke with Andrew McLaughlin, who helped found ICANN and create the original dot-org registration process. He’s also one of the people pushing for the new nonprofit to run dot-org. I asked him what could happen to an organization using dot-org if Ethos takes control. The following is an edited transcript of our conversation.

Andrew McLaughlin: If you’re, let’s say, the American Civil Liberties Union — I’m just using them randomly because they’re a politically prominent dot-org — you’re getting your email through aclu.org. Let’s suppose you’re taking donations through your website at aclu.org. If you suddenly lose that domain name, your organization is, at least temporarily, pretty crippled. That’s the thing that we should be protecting against, the negative implication of an untrustworthy administrator. The question of whether the dot-org registry is vulnerable to being taken over by somebody who doesn’t have those interests in mind or wants to use them for other political or economic or other purposes is quite a serious issue.

McLaughlin: Yeah, but candidly, that’s the least of my concerns. There is, in fact, a marketplace for domain names, and the difference between $9 a year and $12 a year, even $20 a year, to me, that’s not the top issue. I know that people talk about that. But price increases is, I think, less important to the noncommercial community — at least to my understanding of their interests — than fears about losing domain names based on acts of speech, let’s say. My point, though, is that whenever you think about the substantive issues there, the policy should be made through a process that is capable of understanding and then vindicating the interests of the community to be served. I think that’s the big issue here — a private company may make some short-term commitments, but you don’t know what’s going to happen in the future.

Wood: What’s really the concern here is that this is a one-year-old private equity firm? You’re worried about the trustworthiness of any unproven group?

McLaughlin: There’s two functions to keep in mind here. One is the setting of policies, and the other is the technical operations of the registry. What seems to be happening in this transaction is that we are eliminating the organization that used to be the policy overseer from policy oversight, and then in trusting all of that function to this new organization, which will both substitute for that policy oversight and also operate the registry as a technical matter. That’s the real concern — there’s no mechanism that I view as trustworthy whereby the broad interests and stability and insulation from political interference and so forth can be achieved.

We asked Ethos Capital for a statement, and the organization said it plans to keep the same team in place to manage the dot-org domain going forward, and it will make its pricing guidelines for dot-orgs available and commit to them as part of the sale. Ethos also said it is committed to freedom of expression and upholding human rights, and that it would commit to upholding free speech on the dot-org domain.

In its statement to us, ICANN also said it would not seek any public comment about the proposed acquisition between now and Feb. 17. But ICANN is “well aware of the public opinions that have been expressed.” There’s an interesting write-up on this whole thing in The Register from Tuesday.

Apparently ICANN put up details last week about its meetings coming up in Los Angeles later this week but didn’t mention anything about the dot-org discussion or sale, despite it being one of the foundational domains on the internet. That same day, ICANN got a letter from several members of Congress, including the Sen. Ron Wyden of Oregon and presidential hopeful Elizabeth Warren, highlighting concerns about the sale.

It might be complicated and even slightly arcane, but I’ll tell you what, it ain’t over.

Correction (Jan. 24, 2020): The type of meeting ICANN held in Los Angeles was misidentified, the text has been updated. 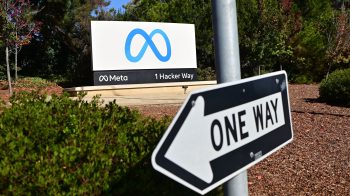 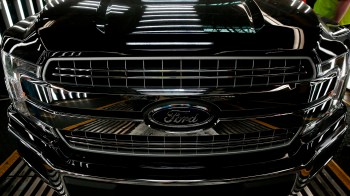 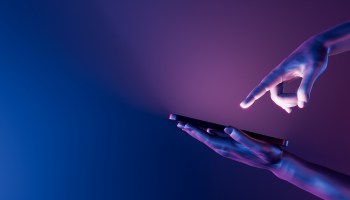 A tool for creating an “unbreakable” internet under oppressive, censoring regimes