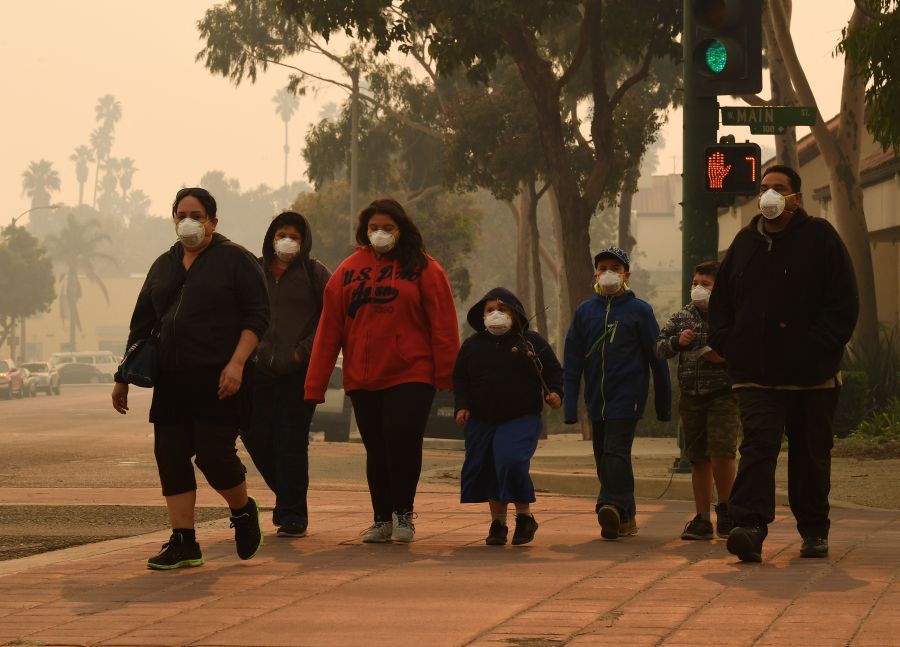 A family wears face masks as they walk through the smoke-filled streets after the Thomas wildfire swept through Ventura, California, on Dec. 6, 2017. Mark Ralston/AFP via Getty Images

Ventilation can be helpful in reducing the spread of COVID-19, but not if the air outside is polluted.
Listen Now

A family wears face masks as they walk through the smoke-filled streets after the Thomas wildfire swept through Ventura, California, on Dec. 6, 2017. Mark Ralston/AFP via Getty Images
Ventilation can be helpful in reducing the spread of COVID-19, but not if the air outside is polluted.
get the podcast
get the podcast

Good ventilation and airflow can help reduce the spread of viruses in shared indoor spaces. But during big wildfires, like the ones in California that are sending smoke across the United States right now, or in areas with high levels of everyday air pollution, bringing in air from the outside isn’t a good option.

Experts say the unhealthy air from fires in California can actually make people more susceptible to COVID-19 because their lungs and immune systems get overtaxed. So better filtration gets a lot more important.

Jeffrey Siegel is a professor of engineering at the University of Toronto who specializes in indoor air quality. He says whether it’s a standalone device or smart building technology, there are options. The following is an edited transcript of our conversation.

Jeffrey Siegel: For example, the controls for ventilation systems can take into account the quality of outdoor air. And we’ve got wildfires. So, we’re going to prioritize filtration. And when outdoor air quality becomes better, we’ll go back to using more ventilation. That’s not anything complicated in the world of operating a building. You know, if we think about residential systems, things do get a little bit more complicated because people don’t really have control in the same way over their ventilation and filtration. So maybe it would make sense to recommend portable air cleaners.

Molly Wood: Which is a lot for your average consumer to think about and is happening at a time when there are tech startups that are promising to purify the air if you buy their extremely expensive, new devices. How should people examine those claims?

Siegel: I think with a lot of skepticism. There is a high bar that a device has to demonstrate: independent evaluation and research that suggests that, first of all, the device is going to work [and] second of all, that the device is not going to cause harm. A lot of devices cause a byproduct. For example, ozone emission and other things which are harmful to the indoor environment. So what I always tell people is go to independent review sources, things like Consumer Reports or the Wirecutter. They review portable air cleaners. [People] see quite quickly what types of air cleaners, generally speaking, traditional HEPA filters, that are being recommended.

Wood: There’s inequality built in there, too. Is there also an opportunity to make it more broadly available, so it’s not just people who can afford to buy an air filter or a new heating and cooling system?

Siegel: That’s the issue that keeps me up at night. We do have societal inequalities that translate to many aspects of health disparities, including indoor air. For example, in schools, I sure hope that all the school districts that are addressing COVID are thinking about what are our most poorly ventilated schools? That’s where we should invest our first dollar.

The Wall Street Journal had a story this week about how New York City’s public school district, which is planning to resume in-person instruction in a few weeks, is making a big push to make sure the city’s 1,800 schools are updated with improved ventilation, fans and windows that actually open. The district said it’s bought 10,000 standalone air filters, and it will keep schools closed if their ventilation systems don’t pass muster.

The story has some good stats on the cost of doing this nationwide, too. A 2016 report says it would cost $145 billion a year to retrofit schools and maintain them with proper ventilation, and that’s pre-COVID. In June, a federal report said 41% of districts across the country needed airflow upgrades in at least half of their schools, which is about 36,000 schools.

There’s also this Bloomberg story about why those crazy radiators in New York City apartments — the steam-heating ones — are pretty much always set to “cook everyone inside” levels of heat. They were actually designed with fighting pandemics in mind, starting around the time of the Spanish flu in 1918 and 1919. Health officials back then realized correctly that fresh air could keep viruses at bay, and engineers literally designed heating systems that would run hot enough that rooms would stay warm even when all the windows were open. According to the piece, about 75% of the buildings in Manhattan were built in that time period, and those dang radiators last forever. So actually, folks in New York, you’re already ahead of the game for the coming winter. 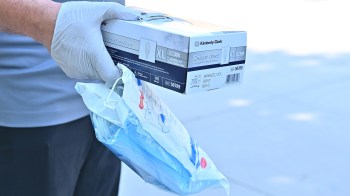 Rethinking indoor air to stop the spread of COVID-19 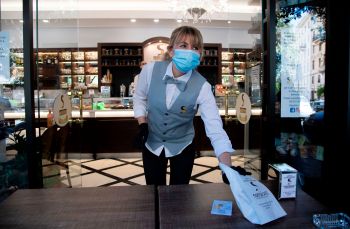 4 million Italians head back to work 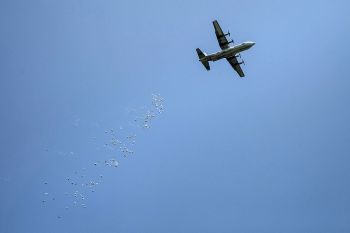 How would the air cargo industry carry the load for a COVID-19 vaccine?

Change is in the air