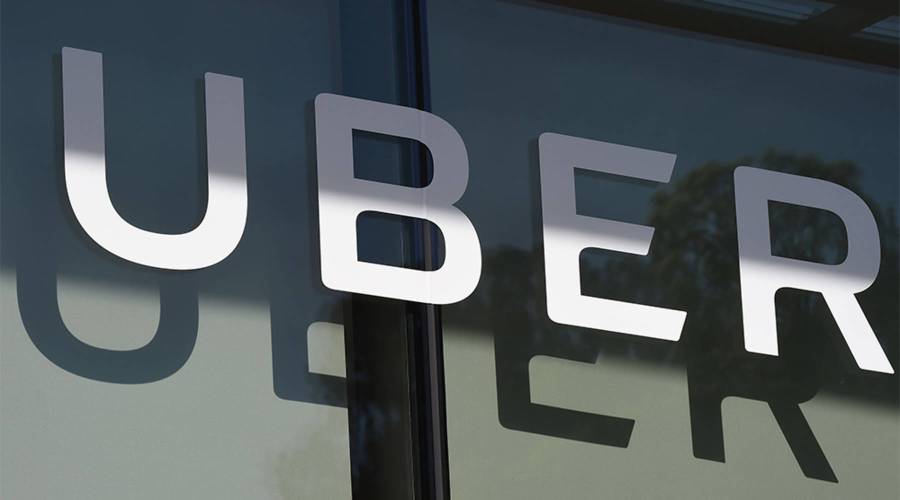 It's expanding far beyond ride-sharing, and it has tons of data.
Listen Now

Ride-sharing platforms Lyft and Uber are speeding toward initial public offerings this year. Both companies offer rides and increasingly bike and scooter rentals. Uber loses a lot of money every quarter. And Lyft hasn’t been a star on profits either, reportedly losing over $370 million in the first half of last year.

But there are some pretty big differences in the companies. Uber has all kinds of other spin offs like Uber Eats, a freight business, and international expansion. CEO Dara Khosrowshahi has described it as “the Amazon of transportation.” And Lyft is really still focused on rides.

Molly Wood talked with Jack Stewart, Marketplace’s new transportation reporter, for more on Uber’s business model. He visited the company this week and said one thing that struck him was this: Uber knows a lot about us. The following is an edited transcript of their conversation.

Jack Stewart: They weren’t explicit about this, but I sat there kind of thinking, ‘Wow, they really know a lot about me, about us, and how I travel around and what I do and when I do it and how much I’m prepared to pay to get from one place to another. It even came out a couple of years ago that they know that people are willing to pay more, they’re willing to pay a higher surge price when the batteries on their phones are getting lower. And I think it’s this data, this backbone that we hear about so much with technology companies that’s going to end up being the really valuable part of their business and might be what appeals to investors.

Molly Wood: But then not only the data question, but just Uber’s struggles with cities and its overall sort of trust level would seem to be a hill that this company still needs to climb, right?

Stewart: Yeah, they have some reputation management, shall we call it, still to do. I think they’re getting there. They’ve had this new CEO, Dara Khosrowshahi, in place for a year and a half now, and he’s had this kind of gentler approach. And that change in tone at the top has worked its way all the way down through the organization. And you can see that a little bit where they’ve started to put in bike-sharing schemes. They now own the company Jump. And in order to get licenses to operate in cities, they’ve had to agree to share some of that data about how those things are actually used with the cities.

Wood: One other thing we should talk about is how Uber appears to lose close to a billion dollars a quarter. I wonder how much that is going to matter.

Stewart: Yeah, I wonder, too. I guess it all comes down to investors believing in a longer-term plan. And that loops us back around to this idea of data. If Uber convinces people that, “All right, they don’t make money now, but that’s because they’re investing” — Amazon hasn’t really ever made very much profit —maybe investors will buy into the idea that longer term, this is the thing to do. That will be what investors, I imagine, will be looking at. And that’s what we’ll have to wait to see.

As these IPOs get closer, it might be a great time to be taking either a Lyft or an Uber. The Information reported this week that the two companies are in a bit of a discount war to bulk up their market share before they go public. It said Lyft, according to unnamed insiders, has been offering big discounts on as many as one in every three rides, which has boosted its market share from 30 percent of the U.S. market to more like 34 percent. And the story said Uber might start offering its own discounts pretty soon. Obviously, none of that is good for the actual business model at companies that are already losing hundreds of millions of dollars, mostly because of this exact practice. But it’s good for you and me!

Bankrate had a good breakdown Wednesday of the financial realities facing both companies, specifically Lyft. And really, yes, it’s interesting to see who’s going to IPO first, but what will really be interesting is to finally get a look behind the curtain at who’s got an actual good plan to make actual money. Then again, if the Amazon model is to be believed, maybe investors will let them lose money for years and not even worry about it!

And for a little fun, check out this cute Forbes story about an Uber driver in Seattle who made a menu of the different kinds of rides that his customers can request. They range from The Stand Up ride, which features a bunch of jokes about prison tattoos, apparently, to the silent, rude or creepy rides. And finally, there’s the therapy ride, in case you need to talk about some stuff. Can I set these preferences in the app? Call a product manager, please! 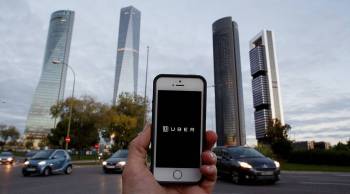