by Molly Wood
Nov 10, 2010
Dawnmarie Souza worked as an emergency medical technician for a company called American Medical Response of Connecticut. Souza didn't like her boss. At all. So she dealt with it on Facebook, ripping into him repeatedly, using vulgar language, and calling him a "17", the company term for a psychiatric patient. Souza got fired. Now the National Labor Relations Board has taken up her case, saying that she shouldn't have been.
LISTEN Download READ MORE 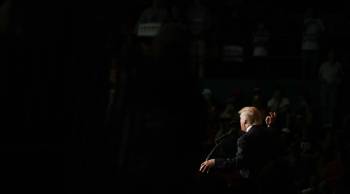 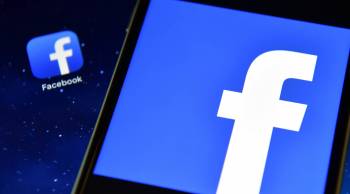 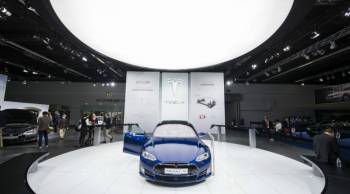 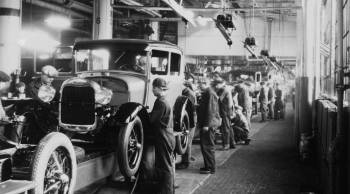 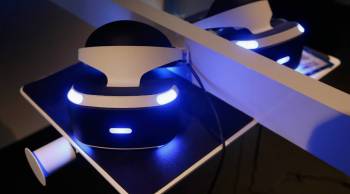