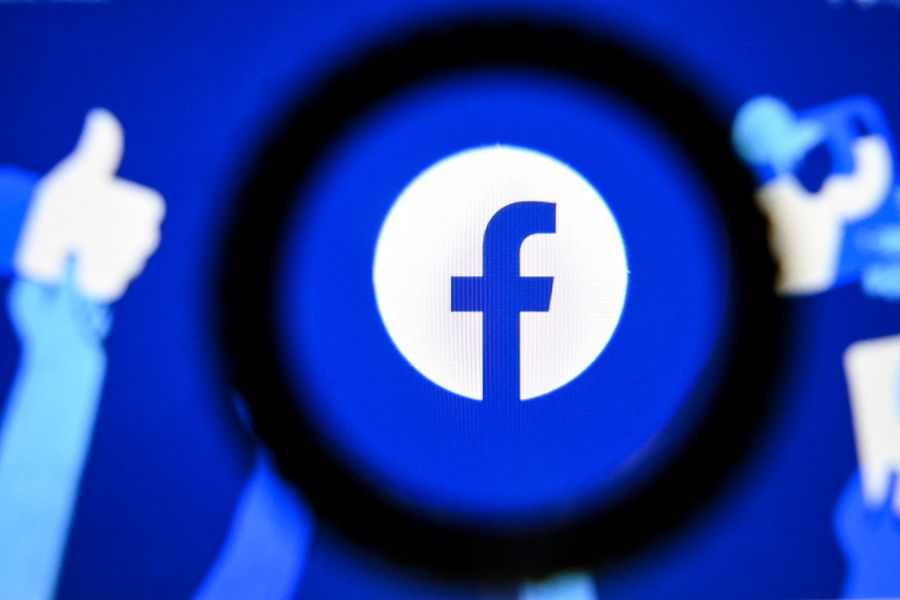 Facebook, the social media platform, will be reallocating resources from its News and Bulletin team to focus more on the creator economy. KIRILL KUDRYAVTSEV/Getty Images

The social media giant will reallocate resources from News and Bulletin to focus on attracting more creators to the platform.
Listen Now

Facebook is reallocating resources from its News tab product and its newsletter platform, Bulletin, to focus more on its creator economy, according to The Wall Street Journal.

Its News products rely on paid content from professional journalists and publishers. That’s different from, say, news articles people sometimes see on their feed — not on the actual News tab — which are usually shared by friends.

This is a topic for “Quality Assurance,” our weekly segment where we take a second look at a big tech story. Marketplace’s Kimberly Adams speaks with Keach Hagey, author of that Wall Street Journal article. The following is an edited transcript of their conversation.

Keach Hagey: This week, Facebook told the teams that were making these two products that it was going to be putting them on the back burner. And these products have the common quality that Facebook pays journalists to put that content on its platform. And both of these are things that it wants to move away from because it wants, No. 1, not to have to pay for news. And No. 2, to chase competitors like TikTok who have been cultivating these creators and influencers.

Kimberly Adams: How popular were these News tab and Bulletin products, and what will it do to them to have these resources shifted away?

Hagey: So we don’t really have a great sense of how much people use the Facebook News tab. I think, in general, the answer is maybe not a lot. A lot of people, I think, didn’t even know it was there. Normally, when you flip on Facebook, the news that you see is in your news feed. So those are things that users share links to news stories — that’s not going to be affected. And Bulletin was a relatively new product. So in the grand scheme of Facebook, these are not huge products, but I do think it’s significant in that it shows that the idea of Facebook paying professional publishers for the presence of their content on the platform maybe doesn’t have a future.

Adams: When people think about the creator economy, it is often TikTok stars and Instagram influencers. And I have never heard “Facebook influencers.” So Facebook is pretty late to this party. How will that affect this initiative?

Hagey: Well, Facebook has shown itself to be pretty good in the past serving the landscape and basically copying products that are eating its lunch. In the case of Instagram, when Snapchat was getting popular, they rolled out Stories. And I wouldn’t count Facebook out in its ability to essentially copy its competitors. But it is true that it’s a bit late and it has seen some market share erosion. I think Facebook is just looking to, first of all, get more young people on the platform. As we’ve seen, it’s had trouble attracting younger users overall. So it’s chasing where the kids are, basically.

Adams: As of now, what has the company said about how it will prioritize attracting those content creators?

Hagey: In the big picture, Facebook has said that it’s pivoting in a couple of ways. The biggest one, of course, is its famous pivot to the metaverse. What we’ve also seen is the executive who is in charge of Facebook News, or the real architect of it, Campbell Brown, a few months ago was promoted to a broader job that was not just for news partnerships, but was really for all media, so sports and film. And I think that that promotion tells us something about where Facebook wants to go. It’s going to be less focused, perhaps, on news and more on the broader scope of media that could be on the platform.

Adams: How successful can Facebook be at making its own creator economy, do you think?

Hagey: I think it’s possible it can be very successful. We saw all the way back when people were wondering, can Facebook make the pivot to mobile? And it did it incredibly fast and just kind of ate the entire digital ad market in the process. So once Facebook puts its mind to something, and its engineering talent to something, it can have real results.

Adams: What do these moves tell you about the future of the company?

Hagey: I think that this hoped-for detente between professional publishers and big tech platforms might not come to pass, and that, in fact, it’s going to be the regulation that we’re seeing all around the world, these efforts to effectively force platforms like Google and Facebook to pay for news, that is going to be what ends up shaping the information economy in the future.

Hagey mentioned legislation from different countries that would compel Facebook and other tech giants to make fair deals with publishers for their content. So far, Australia, Canada and the U.S. have addressed this.

We also reached out to Facebook for comment on this story, and a spokesperson said: “We remain committed to the success of creators, and are doing even more to ensure they can find audiences on Facebook and grow engaged communities there.” 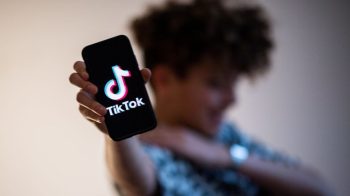 What’s the deal with the creator economy? 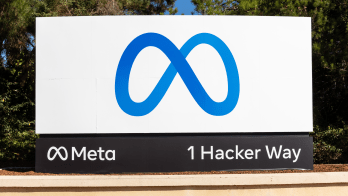 Will a new name mean a fresh start for Facebook? 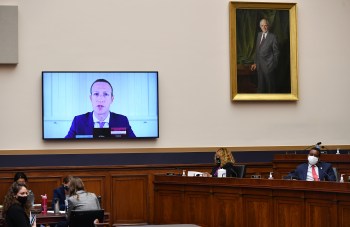 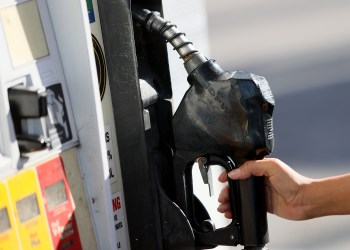 Oligarchs and taxes and bonds, oh my!