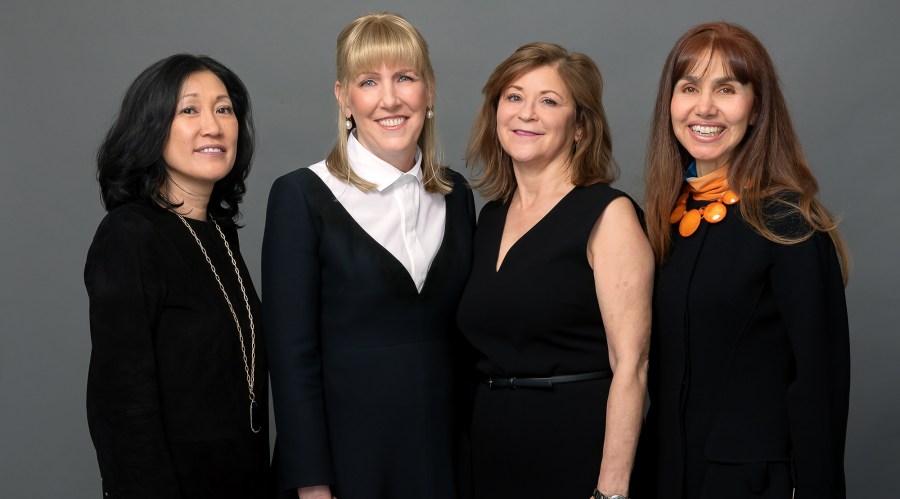 Four women who conquered venture capital and are paying it forward

Only about 11% of venture capitalists at firms in the U.S. are women, and 71% of firms don’t have a single partner who is a woman. “Alpha Girls,” the new book from journalist Julian Guthrie, tells the story of four of women who did succeed in Silicon Valley’s VC culture: MJ Elmore, Magdalena Yeşil, Sonja Perkins and Theresia Gouw. Together they built household-name companies, broke VC barriers, became mentors and investors in other women and had to endure some pretty absurd stuff along the way.

Host Molly Wood talked with Guthrie. The following is an edited transcript of their conversation.

Julian Guthrie: They had to navigate before they could pioneer. They had to play by the rules before they could rewrite the rules themselves. So you saw these challenges and these betrayals, like what happens when, like in Sonja’s case, you are diagnosed with very aggressive cancer, and you are adopting a baby at the same time, and you go to work and everyone at the table is a man. What does that feel like and what does that look like? They all faced these personal challenges and felt very alone as women. It was actually galvanizing, though, because it led them to realize they needed a network. They needed a sisterhood.

It has to be a conversation between men and women. … It has to be this realization that women make up 50% of the population and control nearly 80% of consumer spending.

Molly Wood: It is really inspiring. It’s really interesting, though, that by the end they have all essentially migrated out of this traditional VC world. It really makes you wonder if, in fact, the change to this industry can come from the inside or if it is going to have to come from real changes in the way that capital is deployed and who deploys it.

Guthrie: I think that it has to come from the outside, but these women had to get their foot in the door. They chased after these deals. They won these deals. They were super successful, but they played by the rules established by others, in this case men. But now they can effect change as they want it to happen. They can write the checks as they see fit.

Wood: But I do want to put a fine point on it. They had to leave in order to do that and create that.

Guthrie: Two of the four did. But I think your point is valid and that is that they had to get to this point where they had to be these rabble-rousers from the outside. That is what they’re doing. But they’re also aware that this can’t be a conversation that is by her and with her and for her, just like this book isn’t. It has to be a conversation between men and women. It has to be sincere. It has to be this realization that women make up 50% of the population and control nearly 80% of consumer spending. This is the demographic that they want. And here with “Alpha Girls” is this playbook for how women do it and how astounding these women can be even with these ridiculous barriers.

I did not know until recently that Away, the super hipster suitcase company, was launched by two women. Away just hit unicorn status in late May. It’s now valued at over $1 billion. There’s a good story in Fortune about how the company’s founders were downplaying the lady thing because the suitcases are for everyone. Honestly, a lot of the people I see with them are wearing fleece vests and Allbirds shoes, if you know the bro I mean. But now they feel like they want to shout it out to the world now that the proof is in the carry-on. It’s a good read. Other female-led unicorns include Glossier and Rent the Runway, but that’s still fewer than 20 startups that are valued at over $1 billion and led by women out of around 130 total. 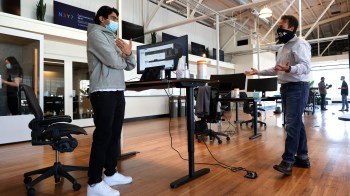 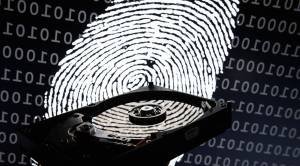 A basic question missing from the tech startup cycle: 'Should this exist?'

A fellowship program for entrepreneurs