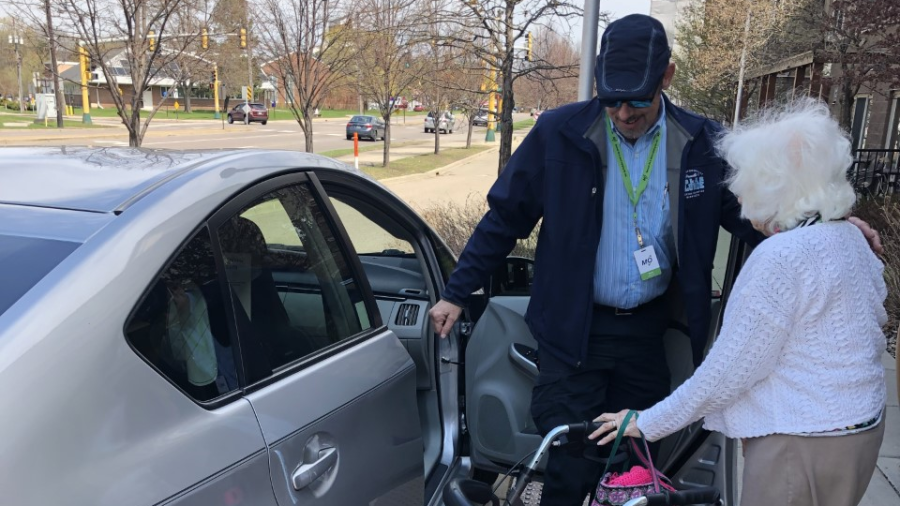 Mobility4All was created with the elderly and the not-so-able-bodied in mind.
Listen Now

For millions of users, Uber and Lyft make it easier — and often cheaper — to get where you need to go. But they don’t work for everyone.

Older customers or people with different physical or mental abilities might need more help than mass market ride-hailing services are designed to provide. And while sometimes a city or a county has specialized public transportation options, they’re not always available or reliable.

Kay Tschida lives at Gable Pines, a senior living community in St. Paul, Minnesota. Until recently she mostly got around with a shared public transportation program called Metro Mobility. But it wasn’t the greatest.

“The night [a driver] left me there till 7 p.m. he said, ‘Well, we won’t charge you for this.’ I said, ‘Well, you’re not going to get paid even if you did charge me. I’m never calling you again,’” Tschida recounted.

Now she has another option. Her residence partnered with a startup called Mobility4All. It’s in the business of on-demand rides for people who need extra help getting into a car or other special services and doesn’t require an app or a smartphone.

This piece is the latest installment of “Evenly Distributed,” exploring aspects of the digital divide. John Doan, the CEO of Mobility4All, spoke about what’s at stake for his customers. The following is an edited transcript of Doan’s story in his own words.

If you think of an Uber or Lyft or a taxi company, those are typically curb-to-curb service. You have to go meet them at the curb, whereas our drivers are trained and the expectation is that they will meet our riders within the senior communities that they live in or at their front door and provide that assistance from the threshold all the way into the vehicle and then to their final destination, whether it’s at church or at the reception desk for an appointment at a doctor’s office.

We have very little capital. We don’t have a fleet of cars or minivans or wheelchair-accessible vehicles. We contract out for those, so that’s more of that gig kind of tech economy that we’re using. And then we use technology to make sure all that works in concert. In the Twin Cities, we have partnerships with five senior living communities.

The market that we’re building is there. It’s one that’s invisible to a lot of companies out there, whether it’s Uber or Lyft, because they’re underserved. Seniors and people with disabilities want to be out. They have this huge pent-up demand for getting a ride and for having mobility options. But the supply of that service just isn’t out there, and that’s what we’re filling — we’re filling that gap.

More services are popping up to provide ride-sharing focused on accessibility. TechCrunch reported on May Mobility, which developed electric vehicles that travel at low speeds and are wheelchair accessible. The design allows wheelchair users to stay in their chairs, rolling up ramps to enter the vehicles. Initial tests showed the company needed to make some adjustments, like longer ramps to make it easier to board. Still, the company hopes to soon make its shuttles operational in Columbus, Ohio; Grand Rapids, Michigan; and Providence, Rhode Island.

How did the whole gig economy take off? Yahoo Finance interviewed the founder of Taskrabbit. The service connects freelance laborers with customers who need help, and it developed back when we weren’t used to the idea of using an app to hire some ordinary schmo. Taskrabbit didn’t go the initial public offering route — it was instead acquired by Ikea in 2017. Another thing that sets it apart from Uber, Lyft and the like? It was profitable when it made the decision to sell.

As a driver for Uber or Lyft, you must worry about keeping your ratings up and hope no one ralphs in the back seat. Nowadays, though, you also need to worry about becoming an unwitting accomplice to a crime. Newsweek listed a few instances of ride-shares being used as getaway cars, including one where a new Uber driver had no idea his rider was holding up a gas station. He only figured it out when the cops came to his house and arrested him. He was released, but you can only hope he got a good tip from the rider, right?

Correction (July 17, 2019): A previous version of this story misspelled Kay Tschida’s name. The text has been corrected. 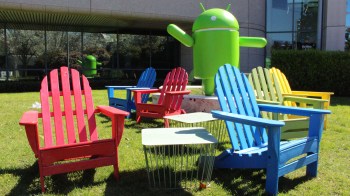 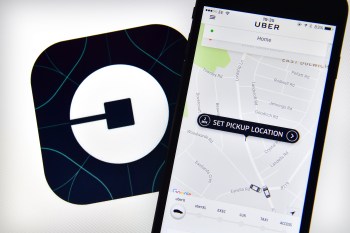