A pile-up of voluntary car recalls

by Amy Scott
Aug 25, 2010
It seems you can't go more than a few weeks without seeing another car recall in the headlines. Just last week, Mazda told consumers it would fix more than half a million cars for steering problems in a voluntary recall. The key word there is voluntary. Amy Scott reports.
LISTEN Download READ MORE

by Gideon Long
Aug 25, 2010
Thirty-three miners trapped a half-mile underground for nearly three weeks have not been told how much longer they'll likely be stuck. But government reports say the ordeal could last several months. The BBC's reporter in Chile, Gideon Long, talks with Bob Moon about what he saw when he visited the mine recently and the Chilean mining industry.
LISTEN Download READ MORE

The problems stirred up by coffee cups

by Adriene Hill
Aug 25, 2010
Did you have a cup of coffee this morning? Coffee is big business for a number of companies, but the beverage has created some complicated recycling issues and raised environmental questions as well. Sustainability reporter Adriene Hill talks with Steve Chiotakis about problems with paper coffee cups.
LISTEN Download READ MORE

by Marketplace Staff
Aug 25, 2010
Bob Dylan will play in San Francisco at the city's Warfield Theater. If you missed the online rush, it's because there wasn't one. Tickets are only on sale today at the 2,500 seat theater. Just one $60 ticket per person. And you have to pay with cash. April Dembosky reports.
LISTEN Download READ MORE

by Rebecca Singer
Aug 25, 2010
It will be harder for Ireland to borrow money after the S&P downgraded the country's credit rating. The move throws into question Ireland's struggling economic recovery and again exposes the catch-22 faced by European countries.
LISTEN Download READ MORE

by Raymond Thibodeaux
Aug 25, 2010
A recent Indian government survey found more than 3 million nongovernmental organizations are registered in the country. That's one NGO for every 400 Indians. While the government appreciates the help, it says that might too many. Raymond Thibodeaux reports from New Delhi.
LISTEN Download READ MORE

SEC rule may change board influence

by John Dimsdale
Aug 25, 2010
The Securities and Exchange Commission is likely to adopt a new rule to make it easier for some stockholders to replace directors on corporate boards. Supporters say it will improve the way companies are run. John Dimsdale reports not everyone sees it that way.
LISTEN Download READ MORE

A look at housing's impact on stocks

by Marketplace Staff
Aug 25, 2010
A new report from state banking regulators says homeowners who got recent mortgage modifications are less likely to wind up back in default. Reporter Amy Scott talks about how it might affect the housing market with Steve Chiotakis.
LISTEN Download READ MORE 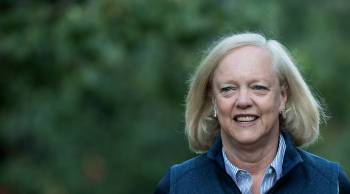 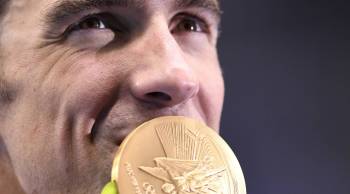 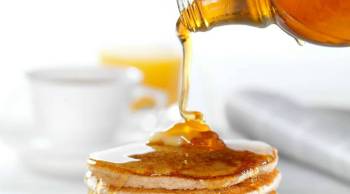 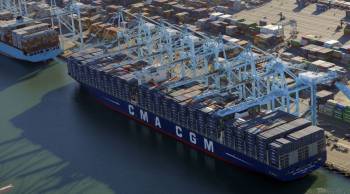 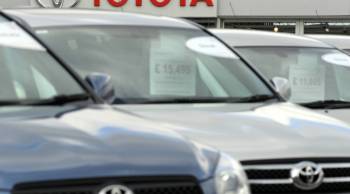 Marketplace Morning Report for Wednesday, May 25, 2016 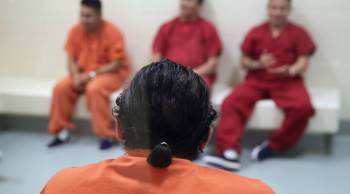