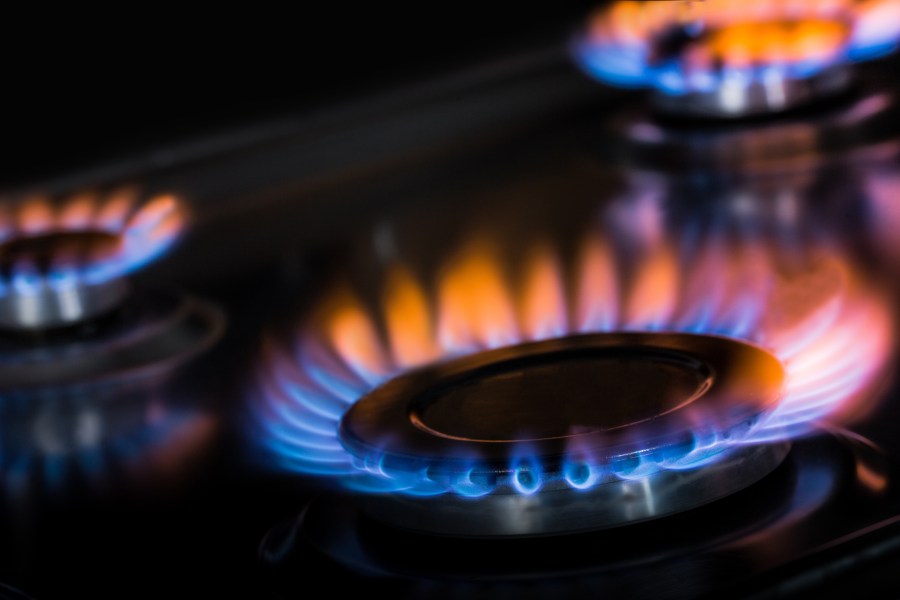 What’s behind the climate culture wars?

It's not just about gas stoves.
Listen Now

With all the rage tweets about gas stoves, it may be hard to believe, but climate change wasn’t always so polarizing.

Studies show that public opinion on the topic started to splinter in the 1990s, when governments and corporations had to reckon with the threat of a warming planet.

“Prior to 1997, it was a conversation among a bunch of scientists, but once the Kyoto treaty came, it became an issue that affected powerful political and economic interests,” said Andrew Hoffman, professor of sustainable enterprise at the University of Michigan and author of “How Culture Shapes the Climate Change Debate.”

On the show today: Hoffman explains how climate change became a partisan issue, the financial and economic interests that got us to where we are today, and what might get us back to some common ground.

In the News Fix, guest host Amy Scott tells us about an ad campaign bringing attention to gender bias in internet search results. Plus, we’ll explain why classified documents in surprising places is more common than you might expect. And stick around for the TL;DR on Elon Musk’s trial over what he said about Tesla on Twitter (the social media platform he now owns).

Later, we’ll hear from a listener who did the math on the cost-effectiveness of fueling up with diesel vs. gas, and a loyal listener makes us smarter about our own theme music!

It’s a new year, and we’re looking for new answers to the Make Me Smart question. Leave us a voice message at 508-U-B-SMART and your submission may be featured in a future episode. 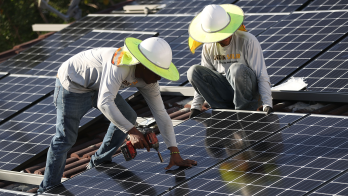 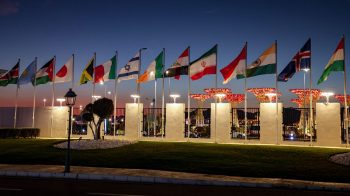 Who can help pick up the tab on climate change? 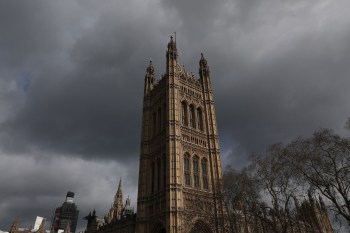 A different kind of climate crusader 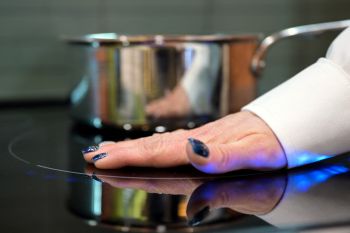 Understanding the tech behind the gas vs. electric stove debate

The little engine that did … shake up the Exxon boardroom