Based in Washington, David Gura is a senior reporter for Marketplace, the public radio business and economics program, and since 2013, he also has been the show’s primary substitute host.

During his tenure at Marketplace, Gura has filed dispatches from the White House, the Capitol, and the Supreme Court. He has covered the implementation of healthcare and financial reform, and he has been a trusted guide to listeners through countless political crises, including budget battles, showdowns and shutdowns.

Gura has also traveled widely. After the financial crisis, he reported on the economic recovery, and ahead of the 2012 and 2014 elections, he spent a lot of time talking to Americans in places that were both electorally and economically unique. In 2013, after the shooting at Sandy Hook Elementary School, in Newtown, Conn., he spent several months as the lead reporter on a series called “Guns and Dollars,” about the U.S. firearms industry.

Previously, Gura worked at NPR, first as an editor and a producer, then as a reporter for The Two-Way, its breaking news blog. In addition, he regularly contributed to NPR’s flagship news magazines, All Things Considered, Morning Edition, and Weekend Edition. His writing — reviews and reportage — has been published by The New York Times, the Los Angeles Times, the Columbia Journalism Review, and the Virginia Quarterly Review.

Gura’s work has been recognized by the National Press Foundation, the National Constitution Center, and the French-American Foundation. In 2012, he was awarded a Paul Miller Washington Reporting Fellowship, and he has been invited to participate in seminars at Stanford University and Dartmouth College, among other universities.

An alumnus of the Columbia University Graduate School of Journalism, Gura received his bachelor’s degree in history and American studies from Cornell University in Ithaca, N.Y., where he also played the fiddle in an old-time string band called The Dead Sea Squirrels. He spent a semester in La Paz, Bolivia, at 12,000 feet above sea level, studying political science at the Universidad Mayor de San Andrés and the Universidad Católica Boliviana.

by Marketplace Staff and David Gura
May 25, 2022
In the aftermath of the Sandy Hook shooting, Marketplace looked into background checks and gun purchases. We're revisiting some of that reporting today. 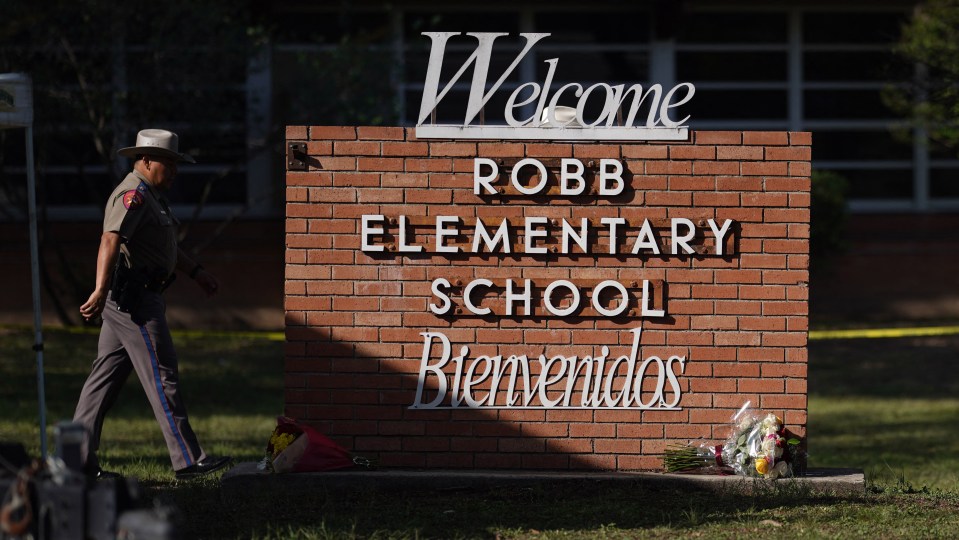 Ryanair: 'We screwed up.'

'Match Day' is a rite of passage for young doctors

The rich history of money and why we can't master it

by David Gura
Mar 18, 2015
In which we deliver the latest on the Fed's movement regarding interest rates.
LISTEN Download READ MORE

Oh, for the want of a decent copier

by David Gura
Mar 18, 2015
Few clues and nothing recovered. The art world will never be the same
LISTEN Download READ MORE

Snapchat worth as much as Campbell's Soup?

by David Gura
Mar 17, 2015
“It’s easy to go to investors who have fear of missing out on the next Google or Facebook."
LISTEN Download READ MORE

Much ado about rusting