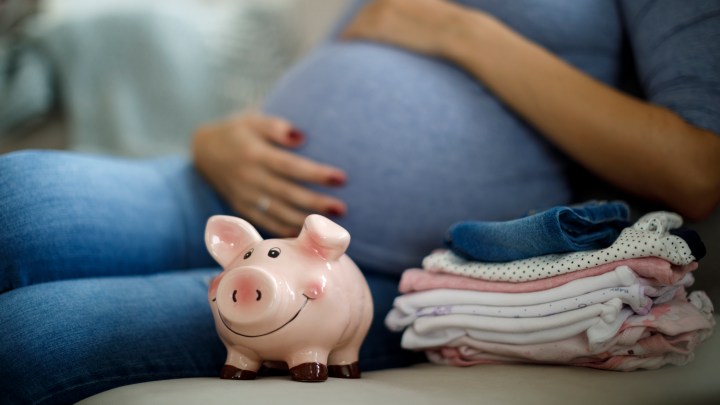 The birth rate in this country increased slightly last year, up 1% on 2020, according to new data out Tuesday from the CDC. It’s the first increase in the birth rate since 2014.

​​The 2014 increase was a blip, it’s worth noting — other than that, the birth rate has been declining steadily since 2007.

It feels a little weird to talk about the very personal decisions people make about having kids as an economic indicator, but there is a connection between the economy and birth rates.

“We see that historically, we see that basically in every past recession, births fell,” said Phillip Levine, an economics professor at Wellesley College.

We saw the same thing in 2020 during the pandemic recession, Levine said. The birth rate fell 4%. And after that, “the economy recovered extremely quickly,” he said.

We now know the birth rate bounced back pretty quickly, too — though not all the way back. “What’s interesting is the pattern we see in terms of age groups,” said Brady Hamilton of the National Center for Health Statistics at the CDC, who worked on the report.

That makes sense to Emily Johnston, a senior research associate at the Urban Institute. She said older people who knew they wanted kids might have put off trying for a little while early on in the pandemic.

“But if they ultimately were seeking to have a child in the near future, they may have delayed a year and then decided: now’s the time for me.”

Phillip Levine at Wellesley said the slight increase in the birth rate last year will likely just be a blip.

“What’s going on with COVID and the baby-bust-then-rebound is interesting, but much less important than this longer-term decline,” he said.

Which, Levine said, has significant implications for things like the future of Social Security — and the economy at large.