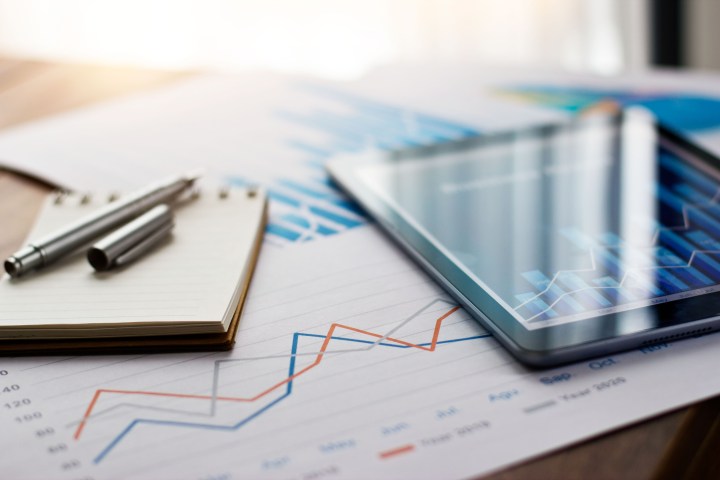 COPY
Many investments businesses make in their own operations are built with the long term in mind. Getty Images

Many investments businesses make in their own operations are built with the long term in mind. Getty Images
Listen Now

Tomorrow, we’ll get a read on how much the economy has been growing so far this year as measured by Gross Domestic Product. The report will shed light on whether inflation has been slowing down consumer spending. It’ll also tell us about business spending and how much businesses are investing in their own operations.

Throughout the past few months, Michael Lipman has been setting up two new production lines in his bakery near San Diego called Sadie Rose Baking Company.

On one line, new equipment rounds dough into things like sandwich rolls and hamburger buns. On the other, dough is pressed flat.

“Then we can divide it into the piece size that we want. From little ciabatta dinner rolls, to sheets of focaccia,” he said.

Lipman bought the new equipment so he could make more bread faster. And so far, it’s working.

“You know, we’ve gone from nearly eight hours of production on our hamburger buns, to under two,” he said.

That’s a big deal, especially given how hard its been finding workers. Lipman said the new production lines will help the bakery do more with its existing staff.

“This way we can continue to grow … and, you know, don’t necessarily need to find people, train people,” he said.

To attract and retain workers, many businesses are paying their workers more. Economist Shannon Seery at Wells Fargo said those higher costs are another incentive to invest more in equipment.

“We expect that businesses might, you know, seek some high tech, or labor saving technologies, that they can tap, in order to offset some of that labor cost pressure,” Seery said.

A lot of these investments can help companies manage the challenges they’re dealing with this year.

But many of these investments are big purchases that won’t pay off for a while.

“That gives me a lot of optimism that we’re going to see strong productivity growth moving forward,” said Chad Moutray, chief economist with the National Association of Manufacturers.

He adds that businesses are trying to figure out how to survive for the long-haul.

“I mean, you often see this happening in a recession, right? Companies are very forward looking — especially in manufacturing,” he said. “What is the world going to look like in one, two, three, four years, right? And try to make strategic investments to try to put that in place.”

Even if inflation and higher interest rates are making expensive investments seem scary. 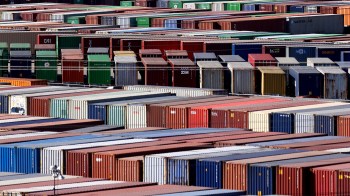