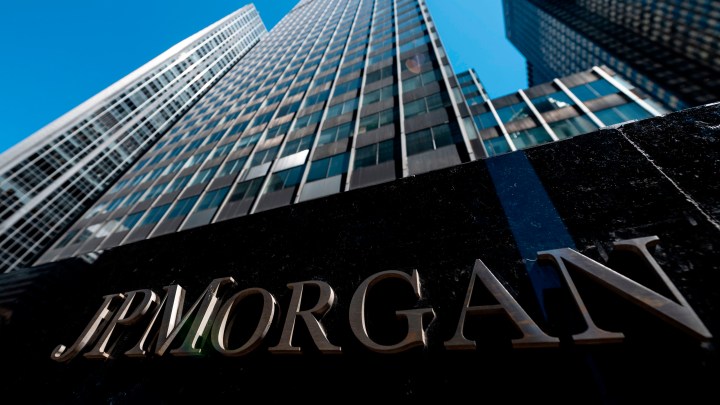 When it comes to requiring employees to come back into the office, Wall Street’s biggest banks have been some of the most aggressive businesses. Their attitude was summed up by Goldman Sachs CEO David Solomon about a year ago, when he called remote work a “temporary aberration.”

But that was a few letters back in the Greek alphabet, and omicron has forced many of the big investment banks to once again tell employees to stay home as COVID-19 cases surge in New York City, starting with JPMorgan and Citigroup a few days ago. Goldman joined them Sunday.

Companies from Google to Chevron have also been rethinking their return-to-office plans, but in banking, “it’s reluctant work from home. And they want people to come back in February,” said MIT lecturer Robert Pozen, lecturer at the Massachusetts Institute of Technology and a former investment banking executive.

According to Pozen, in-person work will always be the gold standard in the industry, from making deals to mentoring junior bankers. But with work being done remotely for so long, “the idea of everyone coming in five days a week and working from 8 till 10 p.m., I think that we’re not going to have that anymore,” he said.

Wall Street banks have made record profits during the pandemic with most people working from home. Yet many industry leaders have seemed resistant to change, said Tsedal Neeley at Harvard Business School.

It’s also difficult to predict when COVID will no longer be an issue, so employers need to be transparent and nimble, per Bhushan Sethi with business services firm PwC.

“If your long-term plan is to still be office-based … to really push that and talk about, whether that’s more testing, changing the definition of vaccinations, the need for not just masks, but maybe N95 masks, in the office,” Sethi said.

Many of the banks already require employees to be vaccinated, and some, including Goldman Sachs, will now require boosters when employees return in a matter of weeks … supposedly.