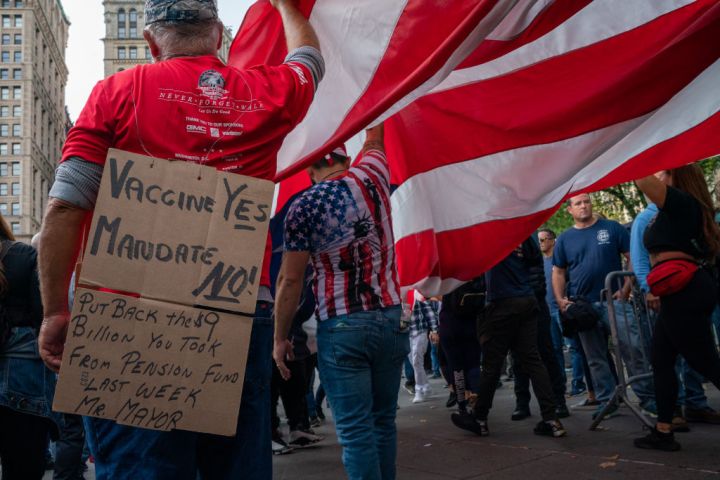 Vaccine-averse people are not receptive to financial incentives to get vaccinated. That’s according to a new working paper from USC and UCLA researchers this week. Unvaccinated people were randomly offered various forms of encouragement, including money. But researchers say none of those tactics increased overall vaccination rates among study participants.

USC behavioral economist Tom Chang figured one of those things would work.

“And I was just completely wrong, in the sense that we looked at the data. And nothing seemed to work,” he said.

In fact, he said promising money may have made some vaccine-hesitant people more distrustful.

“They’re sort of worrying about ‘Why do they want me to take it? They seem to kind of be pushing this on me’,” he said.

Chang said health officials might want to consider that in the future.

Kevin Volpp, heads the University of Pennsylvania’s Center for Health Incentives and Behavioral Economics. He’s interested to know if the way incentives were handled earlier this year will impact booster rates now.

“People might learn that if you wait, you’ll get an incentive next time,” he said, adding that vaccine mandates do seem to be getting more people vaccinated. 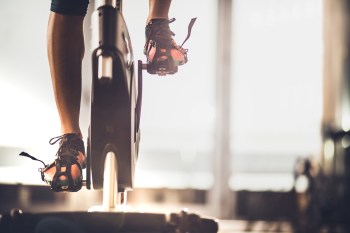