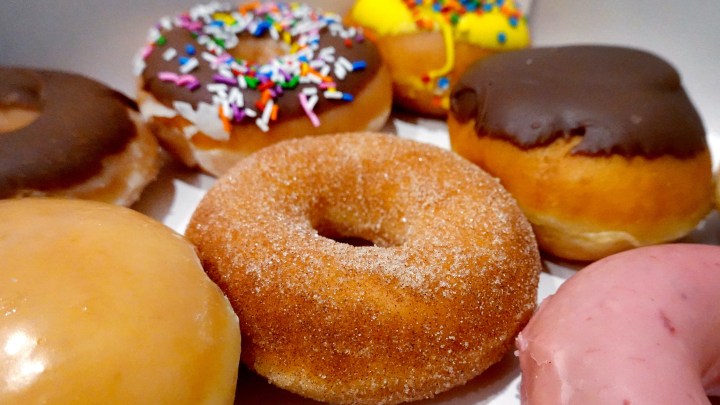 About 63% of Americans have gotten at least one dose of the COVID-19 vaccine. The Biden administration would like to get that number up to 70% by July 4. One way it’s trying to do that is through incentives.

There are lots of incentives now to get the vaccine, aside from the fact that it’ll protect you from getting COVID-19. Free baseball tickets, gift cards, donuts, beer. Also the chance to win a free cruise, or a year of free flights, or $1 million.

First things first: There are some people who, no matter what, are not going to get vaccinated. So incentives will not work on them.

“And in fact, for people who philosophically believe that vaccines are problematic, and the government is not trustworthy, [incentives] may even make them more suspicious,” said Jennifer Chatman, who teaches at the University of California, Berkeley’s Haas School of Business.

But there are also people who wanted to wait a little longer or just haven’t gotten around to getting vaccinated yet.

“It’s generally believed that these kinds of incentive approaches could help sway many of those people in the middle,” said Kevin Volpp, director of the Penn Center for Health Incentives and Behavioral Economics.

He said there is early data from Ohio that its vaccine lottery with a million-dollar prize is working.

The state says it saw a 44% jump in first doses among people 16 and older in the week after the lottery was announced. Volpp said lotteries and sweepstakes might be particularly effective. “They capture people’s imaginations. People start dreaming about how my life would be changed if I won this lottery.” Even though the chance of winning is pretty small.

Now some research suggests that paying people to get vaccinated could backfire and make them think: “What’s wrong with the vaccine?”

These incentives are mostly not direct cash payments. But, even so, that’s why the government needs to say clearly, “the reason we want to encourage people with those incentives is not because there’s anything wrong, it’s because we need to achieve the herd immunity,” according to Chunhuei Chi, who directs the Center for Global Health at Oregon State University.

And if that means offering you a free hunting or fishing license, or a donut, so be it.