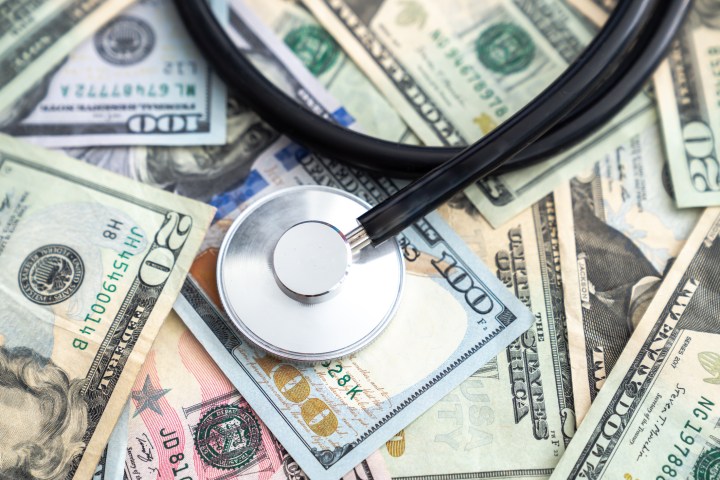 There’s a new report out today from the Commonwealth Fund that compares health care in the U.S. and 10 other high-income countries. The U.S. ranks dead last when it comes to affordability, with half of lower-income U.S. adults saying the cost of care is a barrier to getting it.

Thirty-six-year-old Erica Colbath is putting off a lot of health care. She just can’t afford it.

“I need a root canal. And some bridgework. I have a compressed disc in my spine that I just – I just do the best I can with it,” she said.

Colbath gets insurance through her job at a coffee roasting plant in Oklahoma. But, it only covers emergency care. And she’s already more than $3,000 in debt from gallbladder surgery about six months ago.

Dr. Eric Schneider is the lead author of the Commonwealth Fund report. He found that higher-income Americans had a harder time affording care than low-income patients in the other countries he studied.

“The U.S. is such a low performer on several of these measures that if health care were an Olympic sport, it’s not clear the U.S. would even qualify to compete,” he said.

That’s despite the fact the U.S. spent more than those other countries on health care – about a sixth of its GDP.