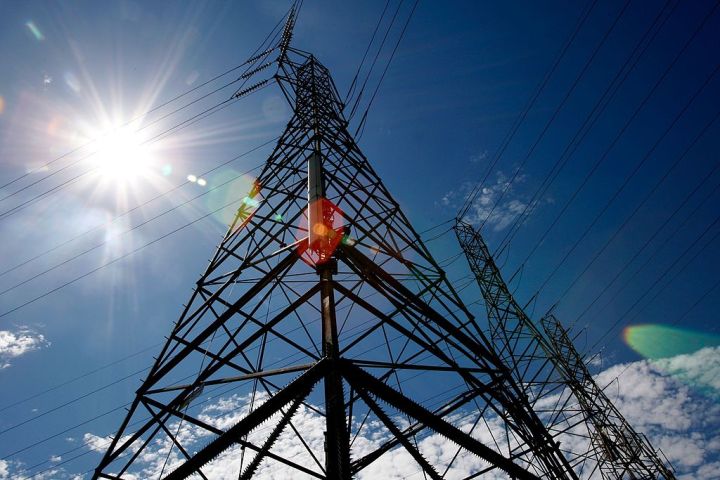 The operator of much of California’s electric grid has put out a warning for the last few days, asking people to conserve energy as temperatures soar and a wildfire in Oregon threatens power lines.

Public utilities were hoping new battery systems could help store extra juice in times like these and prevent some of the rolling blackouts seen in 2020. Installation of those batteries, however, has been delayed.

The new public utility batteries, mostly lithium ion, would only store a fraction of available power. On really hot, high-demand days, though, the difference between having that cushion and not could lead to blackouts.

“So we’re very nervous. We’ll see, when the heat comes, whether some of those resources are online or not,” said Brad Heavner with the California Solar and Storage Association. He said energy operators are trying to make sure the batteries don’t overload the grid.

“You put a bunch of small lithium batteries in a really tight space. And as has been well advertised, lithium ion batteries can be a little unstable if they don’t stay cool and aren’t treated right and so forth,” he said.

Also, Borenstein added, sourcing is a big problem. Utilities have started competing more with electric vehicles and household grids for the same materials. That’s something to consider for states that are watching to see if this system is worth trying.