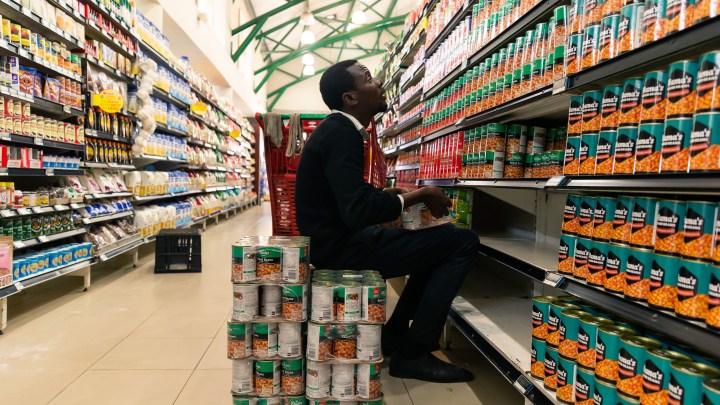 If you are a trucker seeking work, Chuck Kuhn would like a word.

Kuhn runs JK Moving Services in northern Virginia and plans to increase his fleet of 400 trucks to 500 — so he needs additional drivers.

“We have a real driver shortage in our country that’s been exaggerated by the growth of online retailing,” he said.

Wages have been increasing “a little bit everywhere,” said Alan Detmeister, an economist for UBS. Wage growth has been fastest in lower-paying industries like retail, transportation and hospitality, he said.

In the last three months, wages for “nonsupervisory” jobs in those areas rose 2.5%. If they kept that pace up, we’d be looking at a more than 10% yearly increase.

“The whole thing spiraled on itself,” he said. Though the phenomenon hasn’t been seen in decades, “there is some question as to whether that dynamic could kick in again.”

Probably not, argues Detmeister of UBS. “The wage picture looks fairly similar to what we’re seeing in the price inflation picture at the moment,” he said.

So, inflation may keep rising for the next few months before calming down. At least, that’s the idea.