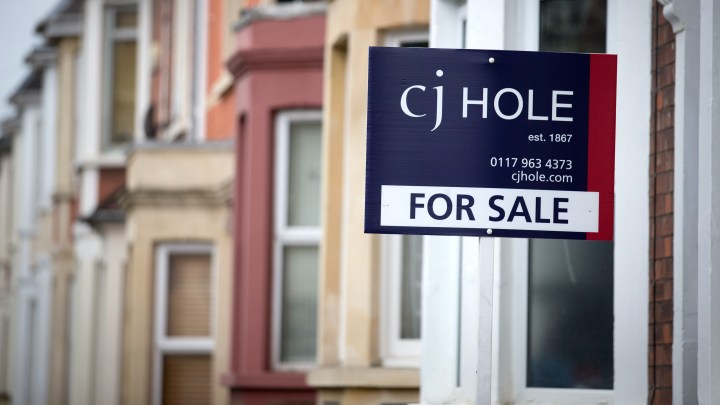 Home prices climbed at the fastest clip in 15 years over the 12 months ending in January.

In metro areas across the country, prices were up 11% year over year, according to the latest S&P CoreLogic Case-Shiller National Home Price Index, which came out Tuesday.

The biggest increases? All out West: Phoenix, Seattle and San Diego.

Here’s what rising prices mean for buyers — and sellers.

Almost every house that goes on the market in and around Seattle these days is selling for more than the asking price.

And not just by a little.

“Maybe $100,000 over to sometimes as much as $200,000 over asking,” said Moira Holley, a broker in Seattle. She was talking about single-family homes in the million-dollar range.

Holley said a lot of buyers are waiving inspections and paying cash.

That is true in San Diego, too. “There is so much cash,” said real estate agent Amy Bramy, who said she’s never seen anything like it. “Cash is winning out. If there’s a cash offer, typically the sellers will go for the cash offer.”

And there often is at least one cash offer, Bramy said. She’s working with a couple who just made an offer on a house they’ve only seen on FaceTime.

“When I called the agent to tell her I was putting the offer in, she said, “OK. I have 23 offers right now,’” Bramy said.

It’s a similar story in most metro areas around the country, partly because there are so few homes for sale and partly because mortgage rates have been so low.

But Selma Hepp, an economist at CoreLogic, said the fact that home prices have risen so much in the last year is “not something that’s scary.”

Mostly because people are putting so much cash down when they’re buying. “So they have already equity built into their home coming in,” Hepp said.

Which is a good thing for the economy, if not for people out there hoping to buy.