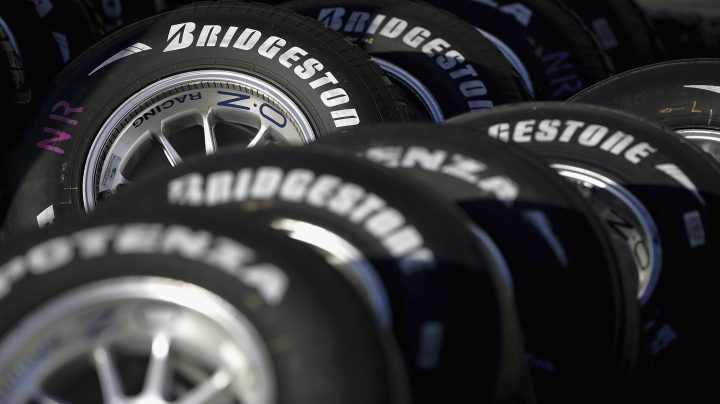 While the Senate runs its impeachment trial, members of the House of Representatives are working out the details of President Joe Biden’s coronavirus relief package in an effort to make up for the economic damage caused by the pandemic. One way to measure that damage is the output gap, the difference between the economy’s actual and potential gross domestic product.

Marketplace host Kai Ryssdal spoke with Wendy Edelberg, director of The Hamilton Project and senior fellow at the Brookings Institution, about her analysis of how different relief proposals would affect the output gap. The following is an edited transcript of their conversation.

Kai Ryssdal: So things are messy now in this economy, and I don’t want to talk output gap now. I want to talk about the output gap in terms of where we might be when some of this relief money that’s being talked about starts getting out into the economy. And I first of all want to, you know, cross-check my methodology. Is that fair?

Wendy Edelberg: That is totally fair. And it’s an excellent question and certainly on a lot of people’s minds. So economists try to estimate the sustainable level of economic activity. And then we can think about how the economy is doing relative to that level. And the difference between those two is an output gap. So think of a car tire. There’s some optimal way to inflate the tire so that the car runs well and the tire lasts. If it’s under inflated, the car runs, but not well. And so you can imagine, that’s an example when the economy is below its sustainable level, and you’ll get things like a high unemployment rate. All right, so you can also have a tire that’s overinflated. Again, the car runs, but the tire’s thin and fragile. All right, so in that case, the unemployment rate would be low. And now let’s fast forward to 2021, which is, of course, what we really care about. What is the output gap gonna look like in 2021? We might —

Ryssdal: Right, so let me stop you there, though. And let’s diverge here, because there are two plans on the table, right? There is the Republican plan of $618 billion. And then there is President Joe Biden’s plan of $1.9 trillion. So let’s choose path A, the Republicans at $618 billion. What does that do to the output gap in mid-2021, when we’re all hoping things will be better?

Edelberg: So my estimate from some analysis I did with a colleague of mine, Louise Sheiner, is that it would just about close that output gap, it would get us a modest positive gap [above the sustainable level]. I do want to back up and say there is enormous uncertainty around these estimates, both what the economy would do and what that sustainable level is. But our estimate is that it would basically close the gap.

Ryssdal: Fair enough. And the uncertainty, of course, is because the virus is still in charge of this economy. So plan B now, the president’s plan, $1.9 trillion, three times as big as the Republican plan. Where does that get us?

Edelberg: Our estimate is that the economy would be about two and a half percent above its potential level, or its sustainable level, you know, around the end of 2021, the beginning of 2022.

Ryssdal: So look, $1.9 trillion is a whole lot of money. Why don’t we just take option A, which gets us, you know, close to where we would be anyway, and do that?

Edelberg: Well, this partly gets us back to the whole thing around uncertainty, that we’re not really sure both what we think the economy will do and what its sustainable level is. So the $1.9 trillion gives us a lot of insurance that we are not undershooting. But the other thing is that running the economy hot for a little while and getting the unemployment rate down and getting wages up — those are all positive things. The monetary policymakers have said that they would really welcome an increase in inflation over and above their target. So overshooting may well be just what the doctor ordered.