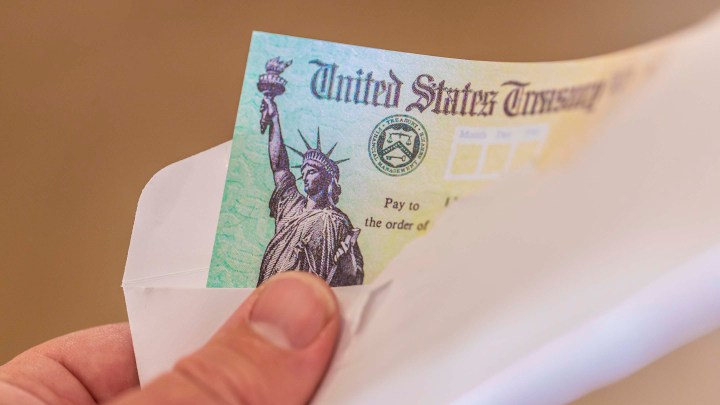 Democrats in the House have released details on some of their priorities for new COVID-19 relief, including expanding unemployment aid and the House’s preferred rules for new stimulus checks. The Senate will eventually have a say in this.

The proposals emerging from the House Ways and Means Committee make up almost half of the $1.9 trillion package that President Joe Biden wants to pass.

There have been some lingering questions about potentially tweaking some of the details, such as lowering the income threshold for who qualifies for the additional $1,400 in stimulus payments that will be coming.

Now, we have some answers.

That income threshold remains the same, at $75,000 per person, $150,000 per couple. People who earned more than that will get less than the full amount.

Also, supplemental federal unemployment aid will be boosted from $300 to $400 a week and extended until the end of August.

Plus, there are a host of provisions aimed at helping families with children.

The House Ways and Means committee will begin holding hearings on these measures starting Wednesday with the aim of approving them by the end of the week.

Democrats want to pass the entire package into law by mid-March.