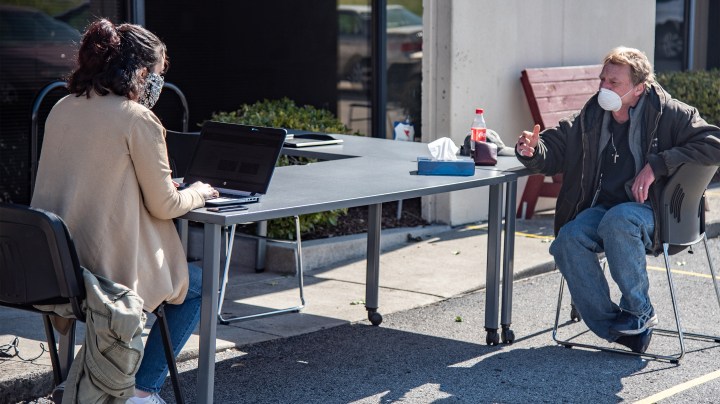 For inmates who have served their sentences, reentering society after a lengthy stay in prison is difficult even in the best of times. But these days, with the COVID-19 pandemic, it’s harder than usual. Jobs are scarce, resources are limited and support systems are strained.

Bettie Kirkland, executive director of Project Return in Nashville, said many people who have recently been released from prison are hitting roadblocks. “In good times, it’s difficult. In a pandemic, it is terrible,” she said.

Kirkland’s organization helps hundreds of newly released Tennesseans transition into the workforce each year. But she said that many of those jobs are in industries hit hard by COVID-19, like hospitality and manufacturing.

Even before the pandemic, the Prison Policy Initiative estimates, formerly incarcerated people were unemployed at nearly five times the rate of the general population. Now, Kirkland estimates, about 75% of her clients have lost their jobs.

She said Project Return has had to shift gears, to address more immediate needs.

“We are spending more money on buying people tents and sleeping bags and putting people up in hotels. It’s a fairly desperate situation,” she said.