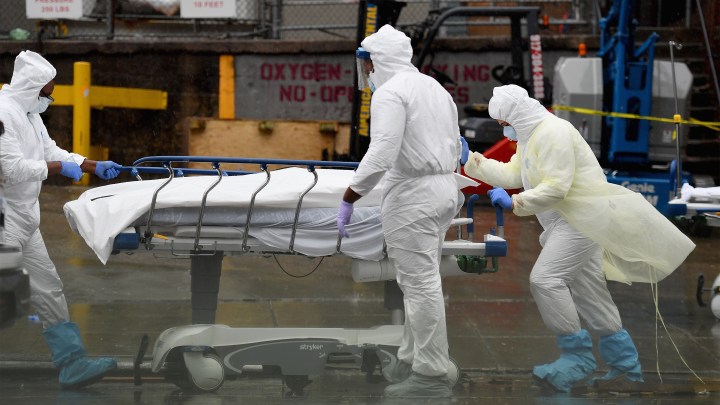 The COVID-19 death toll is rising in America. And a new study, published in the Journal of the American Medical Association, suggests that it might be higher than we think, by quite a bit.

So what are the implications for how government and hospitals face the pandemic moving forward?

Unsurprisingly, in March through May, there were more deaths in the U.S. than usual — around 122,000 more. But only 95,000 of them were officially attributed to COVID-19.

Now researchers say many of the remaining deaths — up to 28% more — may have been related to COVID-19. Anything from people who avoided going to the hospital for heart attacks to those who were just never properly diagnosed.

“It turns out there were a lot more people dying at home of heart attacks during peak COVID in New York City than you would’ve expected,” said Dr. Farzad Mostashari, one of the authors of the study.

This has serious implications for hospitals.

“They may not ask for the correct amount of mechanical ventilators, or personal protective equipment, or personnel that they may need,” said Dr. Amesh Adalja with Johns Hopkins University.

In other words, he says, underreporting can translate into being underprepared. 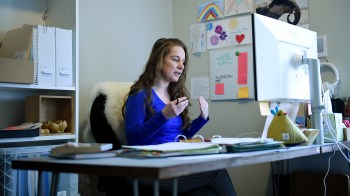 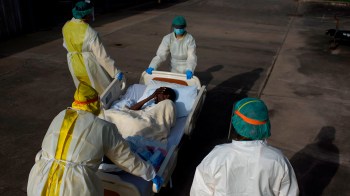