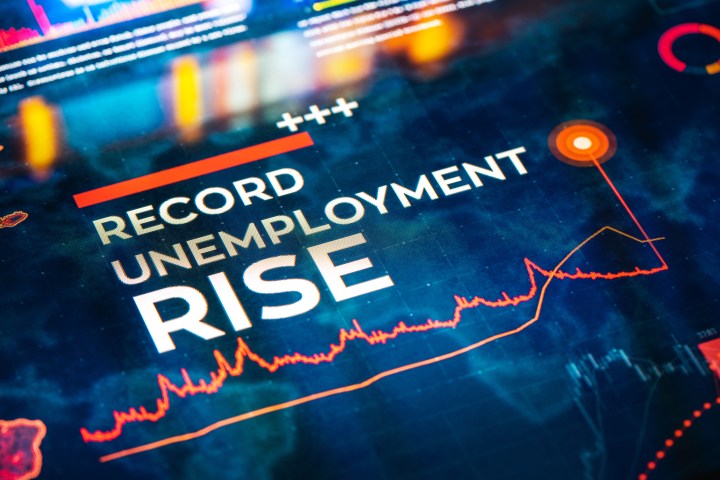 One of the early markers of the COVID-19 pandemic-induced recession was the response of the stock market. From mid-February to mid-March, the Dow Jones Industrial Average zigzagged downward from a record high on Feb. 12 to historic lows. Back in March, “Marketplace” host Kai Ryssdal spoke with Jordan Wirfs-Brock, a doctoral candidate in information science at the University of Colorado Boulder, about her “sonification” of the data.

“Sonification is any technique for taking sounds and using them to convey data and information,” she told Ryssdal then. That could be “anything from an alarm to an algorithmically composed piece of music.”

Wirfs-Brock spoke with Ryssdal about her new sonifications, explaining how listeners can approach the sonified data and what they can learn from listening. 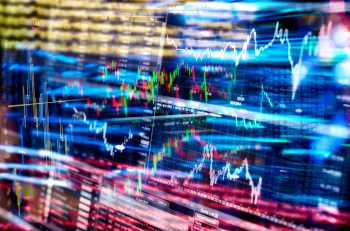 What sound does a volatile stock market make?