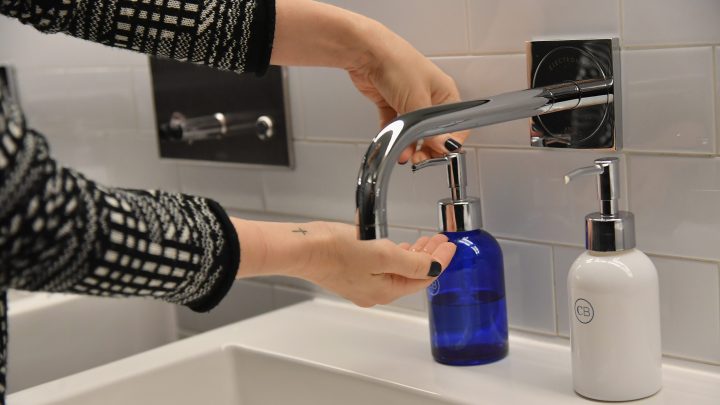 The COVID-19 crisis has highlighted the importance of proper hand washing, and the market for hand soap and sanitizer is growing 262%, according to Research and Markets.

No medical product has saved more human life than soap, and yet, the inventor of soap likely had no idea about its life-saving potential, according to Cody Cassidy, author of the new book “Who Ate the First Oyster? The Extraordinary People Behind the Greatest Firsts in History.“

Soap was created 4,500 years ago in ancient Mesopotamia.

“The first evidence that soap was made comes up in relation to wool-making, which was the primary export of these cities in ancient Mesopotamia,” Cassidy said. “Thousands of people were involved in plucking sheep and weaving the wool, and most of the weavers were women.”

“Nini worked in a textile-manufacturing plant processing wool, and she made soap as a way to remove the lanolin from the wool, which allowed them to dye it,” Cassidy said. At the time, people used her creation to clean wool and items like plates. But it wasn’t used to clean people, Cassidy said, and certainly not hands.

Because the dangerous bacterias and viruses that soap destroys are invisible, Nini had no idea what she had invented.

“Soap might seem very simple, but it might represent the greatest medical discovery ever,” Cassidy said. “The number of lives it’s saved is uncountable, and the [World Health Organization] says increased soap use could save more than a million lives per year today.” 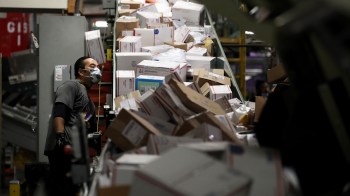 COVID-19Shelf Life
Tags in this Story
Share this Story