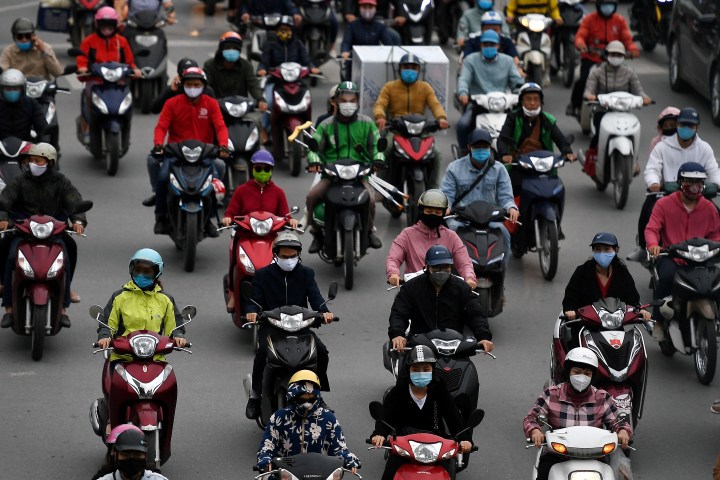 How has Vietnam been so successful at containing COVID-19?

How has Vietnam been so successful at containing COVID-19?

Vietnam acted quickly when the first COVID-19 cases were reported in late January, stopping flights, eventually closing the border with China and launching a nationwide information campaign with slick video messages and posters.

The country has had just 268 confirmed infections and no deaths reported. The government is now relaxing tight restrictions.

It’s worth noting that Vietnam is a one-party, communist state, with an intrusive security apparatus, which is informed promptly of any possible infections, and enforces quarantine, even on entire districts, to stop them from spreading. The country also has an efficient local administration with was instrumental in helping curb the spread of COVID-19.

Vietnam has been unable to replicate the mass testing carried out by Germany and South Korea. Its health system is poorly resourced and would have been quickly overwhelmed by a more serious outbreak.