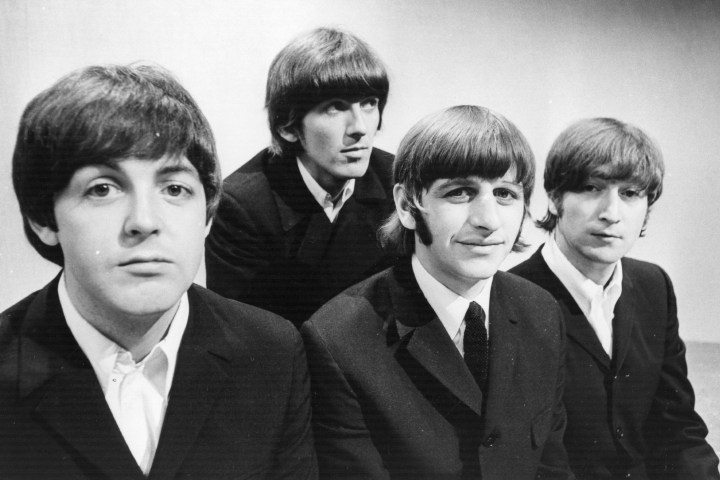 COPY
The Beatles pose at the BBC Television Studios in London before the start of their world tour in 1966. Central Press/Getty Images
Econ Extra Credit with David Brancaccio

The Beatles pose at the BBC Television Studios in London before the start of their world tour in 1966. Central Press/Getty Images
Listen Now

Last month, a group of ultra-wealthy people who call themselves the Patriotic Millionaires wrote to leaders at the World Economic Forum calling for higher taxation of themselves and others in their tax bracket in order to combat wealth inequality.

The idea that people generally care about fairness, even if it means parting with some of their own money, is one takeaway of this week’s economics lesson about designing fair and efficient public policy.

Case in point: in the mid-1960s, the British government introduced a 95% “supertax” on the some of the United Kingdom’s wealthiest residents.

Among that group were the Beatles, who gave us the 1966 protest-anthem “Taxman” in response: “Should 5% appear too small / Be thankful I don’t take it all / ‘Cause I’m the taxman, yeah, I’m the taxman.”

The Beatles eventually to set up Apple Corps, Limited, a company that let them sidestep the high income tax and instead pay a lower, corporate tax rate.