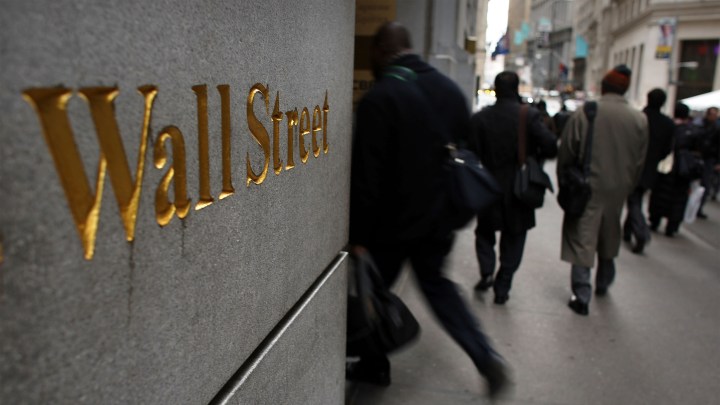 The banking industry is coming under scrutiny on Capitol Hill Wednesday. A House Financial Services subcommittee is holding a hearing on diversity, or lack thereof, at the biggest banks in the country.

After the 2008 financial crisis and the reforms that followed with the Dodd-Frank Act, banks were supposed to become more accountable to the public, and part of that was by becoming more diverse.

“Because when people that are representative of our nation actually are in these positions, then communities of color get served better,” said Rawan Elhalaby, who was set to testify at the hearing on behalf of the Greenlining Institute, a nonprofit focused on economic justice.

She pointed to predatory lending that disproportionately hurt borrowers of color in the run-up to the Great Recession. Since then, she said, the industry has paid lip service to diversity and inclusion, “but we’re not seeing the data to really back that up.”

While Dodd-Frank reforms require monitoring of diversity at the biggest banks, it’s not clear how much has changed.

“Indeed, progress has been slow. It’s been glacial,” said Ronald Parker, president and CEO of the National Association of Securities Professionals, which advocates on behalf of women and minorities in the financial sector.

Parker points to a report by the House Diversity and Inclusion subcommittee last year that showed banks’ senior leadership and boards of directors are still mostly white and male, while not one of the biggest banks is led by a woman or person of color.

Should the Fed decide who gets bailout cash?