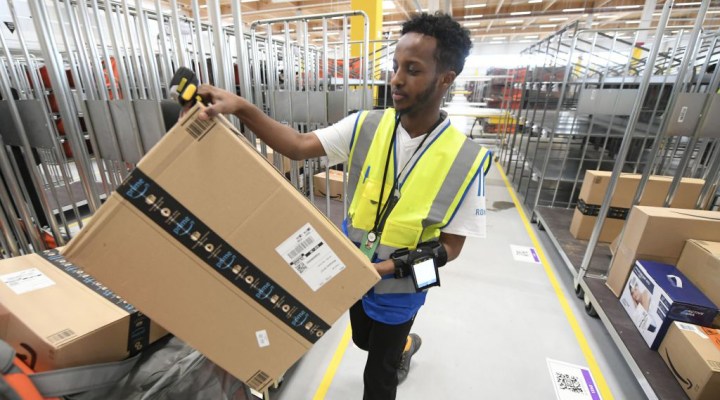 Marketplace reporter Marielle Segarra looks back on some of the big stories from the world of retail over the last 10 years.

The big story of the past decade in retail is the rise of e-commerce. In 2010, about 4% of retail sales happened online, now it’s about 11%. And while that may not seem like a huge jump, it was enough to upend this part of the economy.

For one thing, the shift to online shopping has contributed to retail store closures and bankruptcies. It’s turned some malls into ghost towns, which has its own trickle-down effects. As we’ve covered, many towns rely on tax revenue from local malls, and when that falls, there’s less money to put toward public services.

Online retail, and Amazon in particular, have also changed consumer behavior and expectations. People have come to expect they can get products delivered to their houses in two days or even on the same-day —and for free. But convenience can have costs we immediately don’t see — to workers and to the environment.

Over the past decade, we’ve seen many retailers file for bankruptcy. That’s in part because of competition from online retailers and changing consumer behavior. But it’s also tied to private equity. Many retailers that have filed for bankruptcy over the past several years were saddled with debt from a leveraged buyout deal — and that made it very difficult for them to compete.