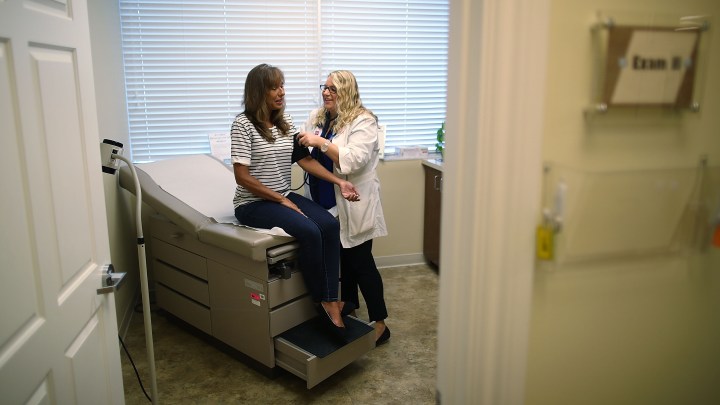 Glassdoor’s latest list of the highest paying jobs and companies shows that health care and tech dominate in terms of salary — which is often one of the most important factors people consider when looking for a job. The current tight labor market means that job-seekers have more bargaining power.

It’s important to note that while pay is an important factor while looking for a job, it does not necessarily correlate to job satisfaction. And workers prize other benefits, like a good work-life balance when picking a job.

The highest paying jobs typically require either extensive years of education or experience.

“Workers with these extensive knowledge and experience skill sets are in short supply, and employers are willing to pay top dollar to attract and retain talent,” the report states.

Physician is the highest paying job, with a median base salary of over $190,000 — well over three times as high as the U.S. median pay of $53,950. While the top four paying jobs on the list are in health care, tech dominates the rest of the list.

Amanda Stansell, a senior research analyst at Glassdoor, said it’s interesting to see information security manager on the list, which sits at 23 with $95,786.

According to the report, jobs like these will continue to “pay top dollar since the demand for talent with these niche skill sets is still exceeding the supply of talent by quite a bit.”

The three highest paying companies are all technology companies, paying a median total salary of over $160,000 a year. Several of these companies are headquartered in the Bay Area, but are paying above the region’s $73,128 median base pay.

Stansell said it’s important to note that the highest paying companies list looks at the median total compensation overall, as opposed to a median base salary.

“So part of why we see so many tech companies is because tech workers tend to receive additional income, such as commission and bonuses, which is a way employers try to win over talent in highly-competitive cities like the San Francisco Bay Area or New York City,” Stansell said.

Consulting and finance companies join tech companies on this list, as do gaming companies.