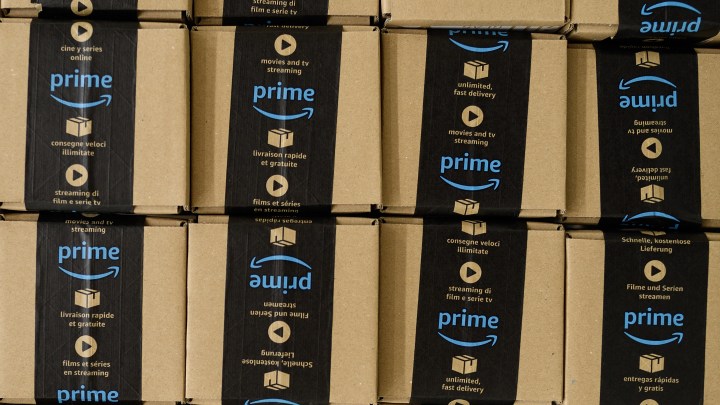 Earlier this week, the Department of Justice and the Federal Trade Commission announced probes into some of the biggest U.S. tech companies, including Amazon, to gauge if they’ve been engaged in anti-competitive business practices.

When asked about this on CNBC yesterday, Treasury Secretary Steven Mnuchin said Amazon was “destroying the retail industry” by limiting competition.

But James Pethokoukis, a policy analyst at the American Enterprise Institute, disagrees. He spoke with Kai Ryssdal about how Amazon isn’t dominating the retail sector as much as others might think.

Click the audio player above to hear the interview