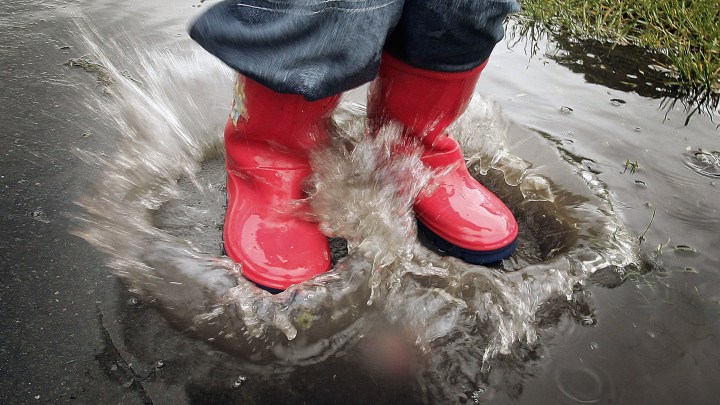 A bill that proponents describe as a first step to regulate so-called “Teflon” chemicals found in products like cookware, rain jackets and waterproof shoes has passed in the Senate and is expected to encounter little opposition in the House.

The class of chemicals, known by the acronym PFAS, has been used in products for more than five decades. But in manufacturing states of late, the chemicals have turned up in the water at concerning levels.

Under the bill in the Senate, manufacturers would have to report chemical discharges into air and water, the federal government would track chemical pollution, and utilities would test for the presence of these chemicals. The legislation would also direct the federal government to set a cap on how much companies could release two widely used PFAS chemicals into waterways.

The language was inserted into a Senate defense authorization bill that is considered must-pass legislation. The House is considering its own PFAS chemical provisions, and the measure has bipartisan support.