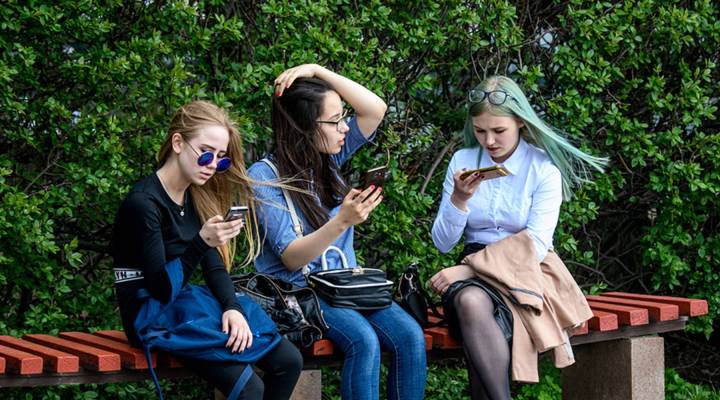 Once again, Facebook finds itself in hot water over a privacy issue. The latest debacle, as TechCruch reports, involves Facebook paying users, some of them teens, to use an app that gathers vast amounts of data about how they use their phones when they’re not on Facebook. Google, it’s been reported, is doing something similar.

It’s not unheard of for companies to pay users to collect data. Car insurance companies offer usage-based insurance, where drivers receive discounts in exchange for installing devices that track their movements on the road. Life insurance companies offer discounts to people for tracking their exercise routines with fitness trackers. In this case, Facebook paid users up to $20 a month in gift cards for access to their online data, including location data and private messages.

What, then, is so scandalous about Facebook paying people for their user data? For one thing, paying teens for data doesn’t leave a good impression with users. Facebook says less than 5 percent of users of the controversial app were teens and all of those users provided parental consent forms. And then there’s Facebook’s credibility problem. And this just adds to it, even if other companies do it too.

“Facebook isn’t any other company right now and it’s subject to additional scrutiny,” said Scott Galloway, a professor of marketing at NYU’s Stern School of Business. “Facebook has the mother of all credibility problems. At some point, when telling the truth becomes the exception to the rule because you’ve employed so much delay and obfuscation, anything you say is questioned.”

Facebook’s paid data gathering app wasn’t illegal, but it was in violation of Apple’s rules on what apps can and can’t do. In June, Apple updated its policies in order to limit data collection on apps, but Facebook found a workaround by rewarding users for installing the Facebook Research app through the Apple Developer Enterprise Program. This program was designed for internal use by companies to allow employees to test apps that aren’t available to the general public through the App Store. Facebook, however, paid users who were not employees to download the app and give Facebook access to their network traffic.

While Facebook may not have been in violation of any privacy laws this time, its credibility problems from episodes such as Cambridge Analytica put it in a rather unique and awkward position. This invites the question yet again: who is supposed to regulate Facebook and what would such regulation look like?

“For most of us we just say, hey, somebody should be protecting us. Maybe for those of us with iPhones it’s Apple and not necessarily regulators,” said Karen North, a professor of digital social media at USC’s Annenberg School.

But according to NYU’s Galloway, “what is probably overdue and likely coming is some sort of government intervention.”