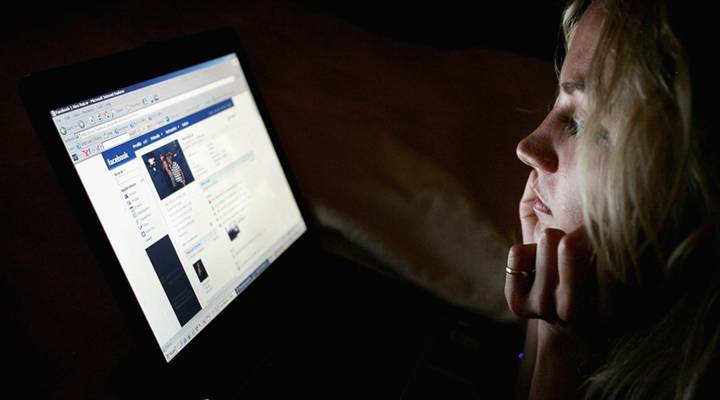 Facebook is still trying to convince lawmakers and the public that it’s making its business more transparent. But new research suggests the message isn’t getting through. According to a new poll from the Pew Research Center, the majority of Americans really don’t understand why they see what they see in their news feeds. Molly Wood talked about the poll with Aaron Smith, associate director of research on internet and technologies issues at Pew. The following is an edited transcript of their conversation.

Aaron Smith: A quarter of Facebook users think they have no control over what the news feed serves to them. And about two-thirds say that they have not, despite all the tools that Facebook offers to allow people to customize their feeds, have not taken advantage of that, to point their feed in one direction or the other.

Molly Wood: Although it sounds like maybe the acceptance is not what it used to be. Right? Because your corresponding research found that a lot of Facebook users have either adjusted their privacy settings or taken a break from Facebook or deleted it from their phone, of whom I am one. So are people maybe not as accepting as they used to be?

Smith: Yeah, that’s a great point. Despite the fact that lots of folks told us that they don’t have a good sense of how the news feed itself functions, we do see them taking active steps in other ways. So as you alluded to, we asked Facebook users some privacy-related questions. [We] found that about half of them say that they have adjusted their privacy settings on Facebook in the last year. Around four in 10 say that they’ve taken a break from using the site for a period of weeks. And about a quarter have actually deleted the app from their phone, and much like we saw with our questions about the news feed, younger users were much more likely to say that they had done things like adjusting their privacy settings or deleting the app entirely. Taking a break is actually something that spans all age groups.

Wood: There is also a lot of controversy about whether Facebook in particular suppresses conservative voices or has some sort of political bias. Did you explore that at all in your research?

Smith: Interestingly enough, when we looked at Democrats and Republicans, we found no differences in the share of those groups that use Facebook in the first place. And Republicans were no more likely than Democrats to say that they had taken a break from Facebook recently or to say that they had deleted the app off their phones. So despite all of this agitation that we’ve been hearing for the last several years, it’s very interesting that at the level of ordinary users, Democrats and Republicans behave exactly the same ways in all of the questions that we asked about.