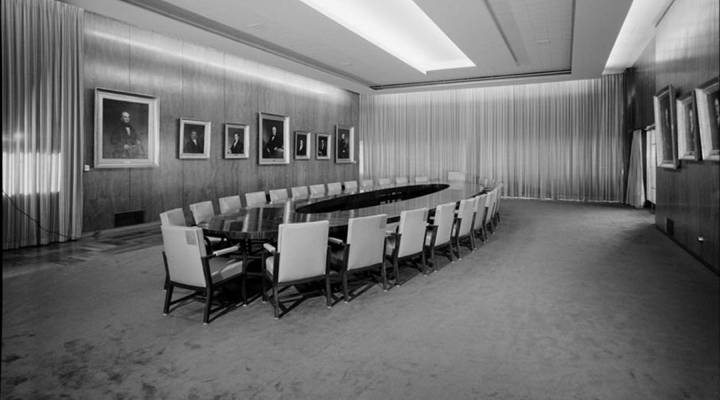 Tesla CEO Elon Musk is in some hot water with regulators. That tweet he tossed off last week — when he went public about possibly taking Tesla private and having the funding already lined up — unleashed a raft of lawsuits. And members of Tesla’s board of directors are reportedly lawyering up. What do they have to worry about? Just about everything Musk does that could hurt shareholders. It comes with the territory.

What is a corporate board?

The board of directors serves as the governing body of a company. The board’s main responsibilities are to represent shareholders, protect their interests and establish policies for corporate oversight. This is known as their “fiduciary responsibility.” Boards don’t concern themselves with day-to-day operations; they weigh in on big things like mergers and acquisitions, or replacing the CEO. Every publicly traded company must have a board of directors.

Do you have to be part of the company?

Board members, or directors, typically come in two varieties: independent, with no ties to the company, and not so independent, with a vested interest in the company. In other words, they’re shareholders. In the United States, at least half the directors on the board of a public company need to be independent. The other half often includes the top execs of the company and the biggest shareholders. In Tesla’s case, eight of the nine board members are independent. The only one with a vested interest? Kimbal Musk, Elon’s brother.

How do you get a seat at the table?

Most of the time, you’re important. Or you’re related. Some CEOs serve on several boards. Venture capitalist Steve Jurvetson sits on 13 boards, including Tesla. Every company elects its board members according to its own bylaws, but typically directors are nominated by other directors and shareholders.

Nice work if you can get it?

Seems to be. Research by the National Association of Corporate Directors shows the median salary for a board member was nearly $200,000 last year. But it’s not exactly easy money. Directors spend 245 hours a year on board business, the research found. And, if you’re part of a bad decision, you can end up in trouble. Back in March, shareholders filed a lawsuit against the Wynn Resorts board and the CEO, Steve Wynn, for “breaching fiduciary duty,” or mishandling company funds.

Click the audio player above to hear Marketplace host Kai Ryssdal talk with the Washington Post’s Drew Harwell about what’s happening with Tesla and its corporate board.