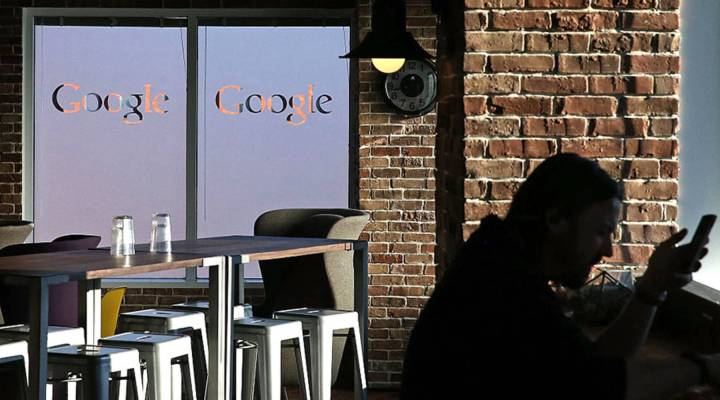 Free food is a legendary perk of working at a tech company. The cafeterias at Apple, Google, and Facebook are almost like a tourist attraction. But cities in the San Francisco Bay Area are saying that the free lunches are killing local business, and they’re moving to ban company cafeterias. The city of Mountain View passed a law in 2014 that said Facebook’s new campus couldn’t offer free food, and last week, San Francisco city supervisors proposed a rule that any new offices in the city couldn’t include cafeterias. Marketplace’s Molly Wood talks with Joe Fitzgerald Rodriguez, a columnist for the San Francisco Examiner, about the proposal. Below is an edited transcript of their conversation.

Joe Fitzgerald Rodriguez: Around 2012, there was a payroll tax break offered to a lot of tech companies, including Twitter, who moved into our main drag on Market Street. The idea was, hey, let’s get them there, let’s make sure that their economic activity fixes up this blighted neighborhood. But that wasn’t the case, and that never really materialized, because folks were hanging out in their cafeterias.

Molly Wood: And is there any data to support that? I walk around that corridor all the time and I’ve certainly noticed that it has not changed a lot in the almost 20 years I’ve been here. But are local businesses saying, “yes, we are feeling this pinch?”

Rodriguez: Yeah, the Golden Gate Restaurant Association is a major proponent of this. The association is saying that they were seeing from a lot of their members that they were feeling the pinch. And you could really see it in the opposite example, like when Square gives their employees vouchers, they close their cafeteria, they say, ‘OK, get out of here, Square employees, go patronize local businesses, and here’s some money to do that with.’ And then all of a sudden you see a flood of people, you see a flood of business, and those restaurants are hopping.

Wood: Well, I know that one of the immediate responses was, “look, homelessness and income disparity and the housing crunch — these are huge real problems in San Francisco everyday.” Is the cafeteria issue a little bit like—worrying about a hangnail when you have cancer?

Rodriguez: Yeah, I have definitely heard that argument, and I think there’s two aspects of it. There’s the aspects of homelessness that affect local businesses and quality of life. And then the aspect of homelessness where there’s actual people who are suffering on the streets. But while the supervisors do tackle that second side of things, and get people places to live, they’re also trying to tackle that former problem, which is the idea of — how do we ensure economic activity? How do we make sure that the streets are clean? And getting more folks out there on the streets is one way of getting at that, they’ve argued.

Wood: I mean, there is this kind of very real phenomenon where it feels like the tech population — they live parallel digital lives. Is there hope that there could be a trickle down effect around the community?

Rodriguez: Yeah, that’s one worry that these supervisors are having, and one of the co-sponsors, Aaron Peskin, has frequently said, these folks live in a tech cocoon. They ride a Google bus or like a private commuter shuttle paid for by their companies to work. They work through the day, and eat in the cafeterias on-site, and don’t mingle with the community, and take Ubers and Lyfts out to party. At a certain point, you’ve got some tech workers who live in the city who kind of feel like ghosts. You kind of see hints of them, you see the buses gleaming through the city, but you don’t really see them. And that’s part of the idea behind this — it’s for the city to decide, and for the supervisors to ultimately vote on whether or not that’s a big deal enough for them to really push this forward. 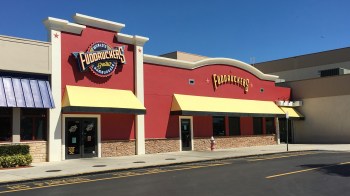