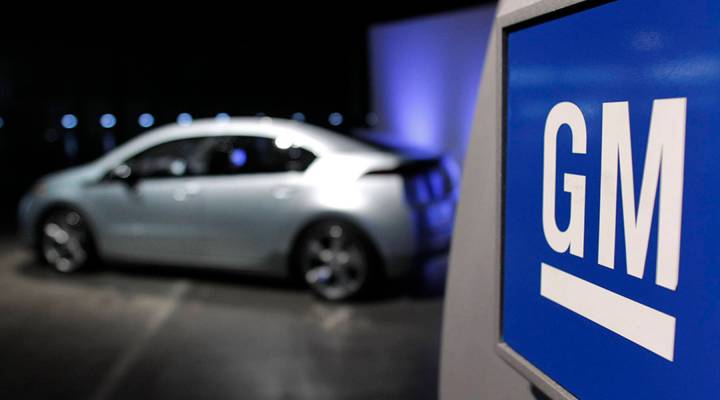 It’s a busy week for General Motors. The automaker reported quarterly earnings this morning, with a profit of $2.38 billion ($1.66 a share).

GM has also announced its foray into car-sharing. Think Airbnb, but for your Chevy, Buick, GMC or Cadillac.

Several apps already exist for people to rent out their cars. GM has its own app, called Maven, for its customers. The company can also install technology in its cars so that drivers don’t have to exchange car keys.

Analysts say car-sharing could be a lucrative side business, both for consumers who take on big car payments and for automakers like GM as they plan for the future, unsure if the next generation of drivers will still value a shiny new car.