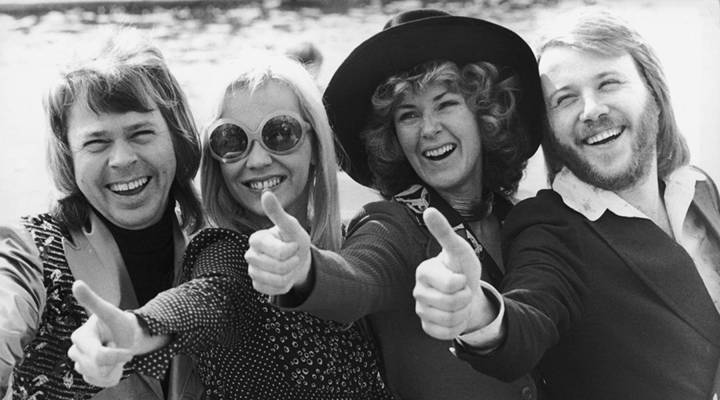 Ten years after the original movie hit the big screen, the sequel, “Mamma Mia! Here We Go Again,” has been released.

The musical follows a single mother, her daughter and three potential fathers — it’s a long story — all set in the beautiful (and fictional) island of Kalokairi.

In honor of the release, let’s do the numbers on “Mamma Mia!,” the stage production and the movie.

The Name of the (Numbers) Game

Since the stage production’s debut, “Mamma Mia!“ has been seen by over 60 million people and has been performed in 440 cities.

In 2002, “Mamma Mia!” was nominated for 5 Tony Awards, including best musical and best performance by an actress in a leading role in a musical.

It has been 19 years since “Mamma Mia!” debuted on stage (yes, it was a stage musical before screenwriter Catherine Johnson turned it into the blockbuster summer film of 2008.)

Since its release, the first film has made over $609 million worldwide.

“Mamma Mia! Here We Go Again” has made $15.5 million after its Thursday and Friday performances in theaters.

But movies and musicals and movie musicals aside … let’s be honest. “Mamma Mia!” wouldn’t be the hit musical it is without ABBA.

ABBA was formed in 1972 by Björn Ulvaeus, Benny Andersson, Agnetha Fältskog and Anni-Frid Lyngstad in Stockholm.

The Winner(s) Take It All

ABBA was introduced to the world at large at Eurovision — think of it as Europe’s musical Hunger Games — where it won the competition in 1974.

The song that won them the competition? “Waterloo,” arguably one of their biggest hits.

Since its debut, the group has released eight studio albums.

It isn’t often artists have the opportunity to sample ABBA’s music.

Two artists who have sampled the group’s music include Madonna in her 2009 hit “Hung Up” and The Fugee’s 1996 song “Rumble in the Jungle.”

In the 2014 book “ABBA: The Official Photo Book,” member Ulvaeus admits the reason the band’s outfits were so outrageous was due to tax deductions. According to Swedish law, if the costumes were so outrageous that they couldn’t be worn on streets, the cost of outfits could be “deducted against tax.”

And finally, old music aside, it was recently announced that the group would be releasing new music for the first time in 35 years in December.

In the meantime, let’s pretend we’re young, sweet and only 17 and dance along to the classic.