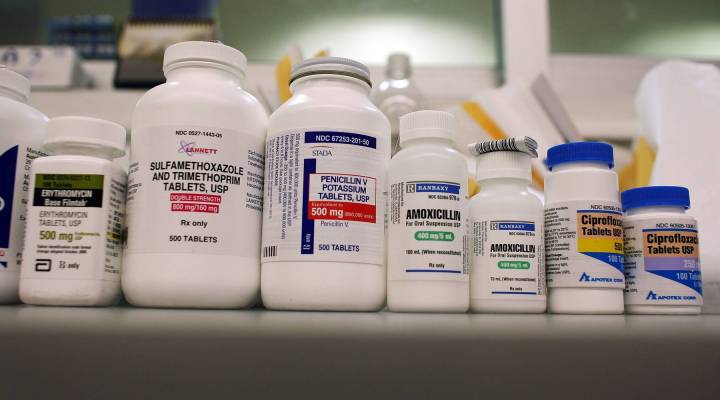 A new study published in JAMA Internal Medicine has found urgent care centers are prescribing antibiotics to nearly half of patients with colds or the flu. Generally antibiotics are effective against bacterial infections like pneumonia. Antibiotics do not work to treat viral infections, like the flu and colds. The research from the Pew Charitable Trusts and the Centers for Disease Control and Prevention used 2014 data from claims of people with employer-sponsored insurance younger than 65.

Medical researchers worry inappropriate prescribing of antibiotics can harm individual patients and contribute to the growing problem of bacterial resistance or what’s commonly called super bugs. Past research has shown doctors already prescribe antibiotics in their offices or in the emergency room unnecessarily a third of the time.  According to the Centers for Disease Control and Prevention, at least 23,000 people die each year from super bugs.

The Pew Charitable Trusts’ David Hyun, an author of the current paper, said this is the first systemic look at prescribing practices in urgent care centers. “The more we use antibiotics the more resistance we are going to see,” Hyun said. “It’s really important to find ways to minimize inappropriate use so we can slow resistance from developing.”

Urgent care centers could learn lessons from hospitals, with a growing number adopting super bug programs. Physicians, particularly pediatricians, are being trained to communicate to parents how antibiotics can hurt patients and public health, said Dr. Matthew Kronman with Seattle Children’s Hospital. “So that we are better equipped to describe those risks of antibiotic use and identify the times when it’s best really not to use an antibiotic.”

Kronman said more work is needed to get both doctors and patients to change their antibiotic use.