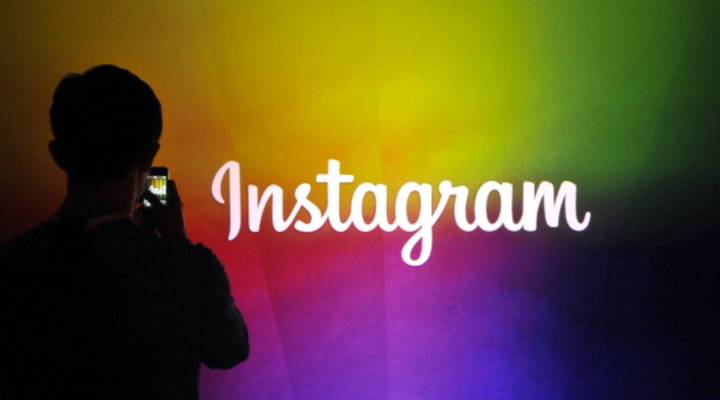 Facebook’s data breach scandal  has turned off many of its users. But for Instagram, a company Facebook bought in 2012, the impact is almost minimal. Essentially the same company, Instagram seems to distance itself from Facebook — and it’s working out pretty well. Marketplace host Kai Ryssdal talked to Sarah Frier, a technology reporter from Bloomberg, about her reporting on whether Instagram could save Facebook from the latest crisis. The following is an edited transcript of their conversation.

Kai Ryssdal: So look, if I went out on the street and I stopped, let’s say 10 social media users, how many of them do you think know that Instagram is owned by Facebook?

Sarah Frier: Maybe just a handful. It’s not quite a secret because Facebook does promote Instagram as a property in conversations where it’s very convenient for them, like in conversations with advertisers. But for consumers, it really benefits Instagram to have this very separate brand.

Ryssdal: So let’s dig into that a little bit. When Mark Zuckerberg spent $700-something million to buy Instagram a number of years ago, Instagram, by its founder’s own admission, was not a very sophisticated company, right? They were just kind of winging this whole growth thing. And then Zuckerberg came in and basically said, “Do it the Facebook way and grow, baby, grow,” right?

Frier: Right. Basically the reason that Facebook has more than 2 billion users is because they have this growth team that is just obsessed about getting things in the hands of people who don’t have Facebook yet and making sure that they spend more and more time on the site, as much time as possible, and that’s really what Facebook is driven by. And Instagram definitely benefited from some of that. But I also want to mention how different the product is. There is no share button on Instagram. There’s no way to really go viral there in the same way that you can on Facebook. So a lot of the problems that Facebook seen in its growth, Instagram has been able to avoid — kind of like the Version 2 of Facebook.

Ryssdal: Yeah. I don’t want to make it sound all sunshine and light, but Instagram has been able to, I guess, isolate itself from a lot of the more maligned things that have contaminated Facebook. Is that a fair way to put it?

Frier: I say in the story they have their problems, there’s some unsavory content, but it’s a footnote in the conversation about Facebook’s faults. Facebook is just much more what people use to talk about politics, whereas for Instagram, it’s much more about culture. And I think that Instagram has been able to kind of stay in the background.

Ryssdal: Do you think it’s possible that Instagram winds up being the reputational savior for Facebook at some point?

Frier: I think that people are starting to recognize the fact that Instagram is part of Facebook. And one of the things that happened in testimony last week with Mark Zuckerberg was that the executive was asked, “What is the private-sector alternative to Facebook? Is there a private-sector alternative to Facebook?” And then a follow-up question from Sen. Lindsey Graham was, “Why did you buy Instagram?” And Zuckerberg’s answer was, “Well, they’re really great app developers,” which, of course, is not the reason that Facebook bought Instagram. And so I think, at least I hope, that my story helps people understand that these are one and the same and that the data that you share on Instagram is then, in turn, used to target you with ads on Facebook and vice versa. I do hope that consumers understand that these are products owned by the same company.